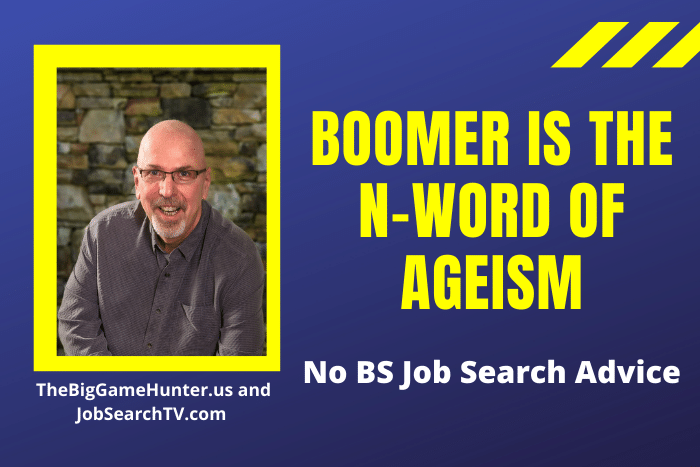 Is “ok boomer” the “kids these days” of the youngest generation? Is it funny, offensive, or both? We ask 1,000+ Americans.

It’s meant to be cutting and dismissive. It signals to older generations they misunderstand Millennials and Gen Z culture, politics, and sexuality. And most importantly, that they won’t engage.

Younger generations are done defending their decisions to older generations and offer a pointed, terse rebuttal with this meme to signal an in-your-face rejection of what Boomers have to say.

You have two sides of this polarizing debate. Boomers are known to younger Americans as the “out of touch” generation that mortgaged their futures. Older generations see Millennials and Gen Z as complainers who won’t buckle down and “get a job” or simply addicted to their phones.

But is boomer ever ok?

Most baby boomers object and an astounding 50% of them agree: boomer is the n-word of ageism.

When I Was Your Age—‘Ok Boomer’

In our survey to 1,000 Americans, we decided to first ask about a few meme phrases.

Unsurprisingly, Netflix and Chill is the most recognized meme phrase. But we don’t really care—time for a bait and switch. We want to know more about “ok boomer”.

Why the extra questions? Mostly to minimize the risk of response bias. We didn’t want to lead respondents to believe there is a particular outcome we’re invested in.

We also hypothesized that perhaps general familiarity with memes breeds acceptance to their contents (we’ll come back to this in a minute).

Of all meme phrases, “ok boomer” is the phrase with the most similar yes rate among all age groups:

So—no matter your age, the message behind “ok boomer” is rather well known. And interestingly, it’s the one phrase more familiar to men (71%) than women (64%).

But is it funny?

To no surprise, the younger you are, the funnier the phrase is:

They Always Say: ‘Ok Boomer,’ They Never Ask, ‘Are U Ok Boomer?’

Americans know the phrase and find it funny—

But do they also find it insensitive?

Once again, it’s the war of young vs old.

For those polled who are 23 or younger, 32% find it somewhat offensive or very offensive.

The numbers increase the older the respondent is, with nearly half of Millennials finding it somewhat offensive or very offensive, and Gen X at 56%.

We hypothesized that familiarity with meme catchphrases might dampen will dampen the negative emotional reaction to the phrase “ok boomer”. But even though there are generational differences, the reaction to the term doesn’t correlate with having a general meme knowledge.

But just how insensitive is the phrase?

We asked respondents the following question: how strongly do you agree with the following statement—”Boomer” is the n-word of ageism.

So—throwing around the term “Boomer” will likely offend every second Baby Boomer, to the extent that they will compare it to the n-word. 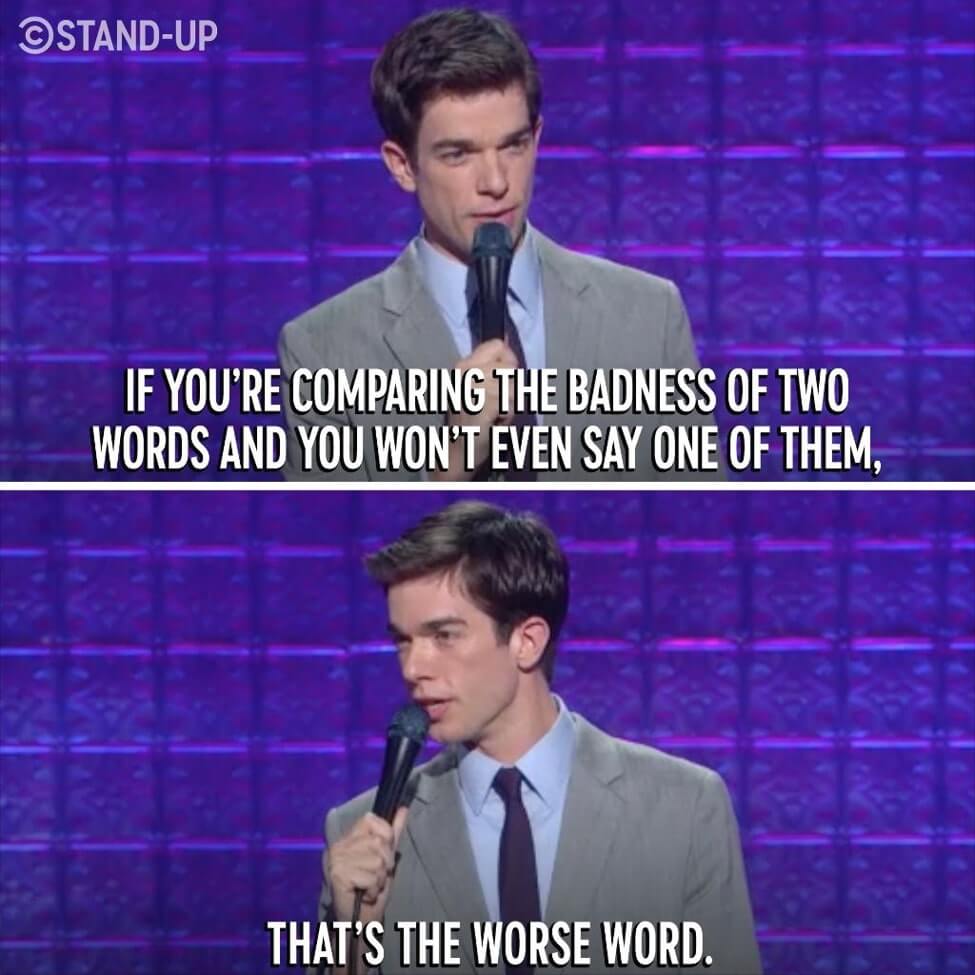 Any comparison to the n-word is very harsh. Perhaps representatives of the baby boomer generation are simply having an emotional reaction to being on the receiving end of broad generalization, stereotype, and a harsh reminder of what it feels like to be dismissed.

Phrases like “kids these days” or “when I was your age” have the same effect—it stereotypes them and makes broad generalizations that their problems are nothing in comparison to what they went through.

Let’s recap what the main findings are from our research:

In this study, we collected answers from 1,006 Americans via Amazon’s Mechanical Turk. Respondents consisted of 41.5% males and 58.5% females. Our sample’s average age was 37 with a standard deviation of 12.

This self-report study investigated whether the meme phrase “ok boomer” is known, whether it is funny, and if respondents find it offensive.

Respondents were asked 6 questions, most of which were scale-based or multiple choice. To avoid response bias, we first asked a question on common meme phrases to frame the research as an investigation of Internet speak. We also hypothesized that familiarity with meme catchphrases will dampen the negative emotional reaction to the phrase “ok boomer”. The data collected suggests that there are clear differences in how the phrase is taken among the youngest and oldest respondents and general meme knowledge doesn’t necessarily change how “ok boomer” is taken.