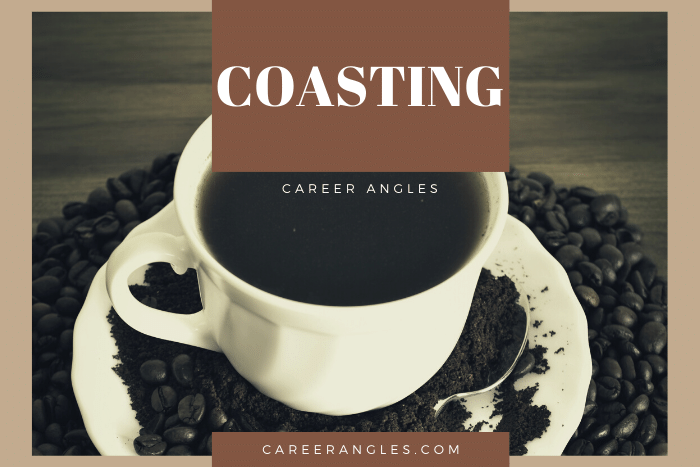 I stumbled into a show on Showtime about The Comedy Store. Episode 1 was about the very early days of The Store and some of the early headliners who played there — Freddy Prinz, Jay Leno, David Letterman, and many more.

One of the points the show emphasized was how The Comedy Store was often a place where comedians were seen and then went on to perform on The Tonight Show with Johnny Carson. In those days, it was seen as a big break to appear on Carson. Some starred when they appeared and some didn’t.

There was a short segment with another comedian that I’ve known of by the name of Jeff Altman. Same name as me but a different person.

Jeff’s career was good but not great. He had one of the biggest disasters of television when he was given a weekly series called, “Pink Lady and Jeff,” that was canceled after a few weeks. I saw it one time and was a disaster. Pink Lady was a popular act in Japan but they spoke no English so they deliver their lines phonetically and that showed. It was awful.

Jeff went on to have a decent career but then he said something very interesting. He spoke about how in the last 15 years of his career, he was coasting. You do the same routines in Las Vegas as he did at The Comedy Store and wasn’t developing anything new for his act.

He was doing the same things recently as he had done 15 years ago. That may work for a mega-celebrity but it doesn’t work with someone who’s “good.”

And what I see from so many others is that once they get to a certain age they live off the past and don’t try to make further progress. It isn’t just a wardrobe or hairstyle that never changes. It is the desire to learn and grow and advance.

Like the comedian, Jeff Altman, they coast to the finish line of their career and blame their lack of success on ageism. As I always say, ageism exists but not the degree to which people blame it for hurting them.

They stop trying to grow and develop.

Through the lack of effort, they send the message that they don’t care anymore.

People get the message and recognize someone who has lost their ambition.

And if they want someone ambitious, the fact that they don’t hire you is your fault.