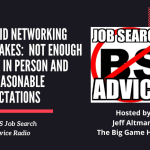 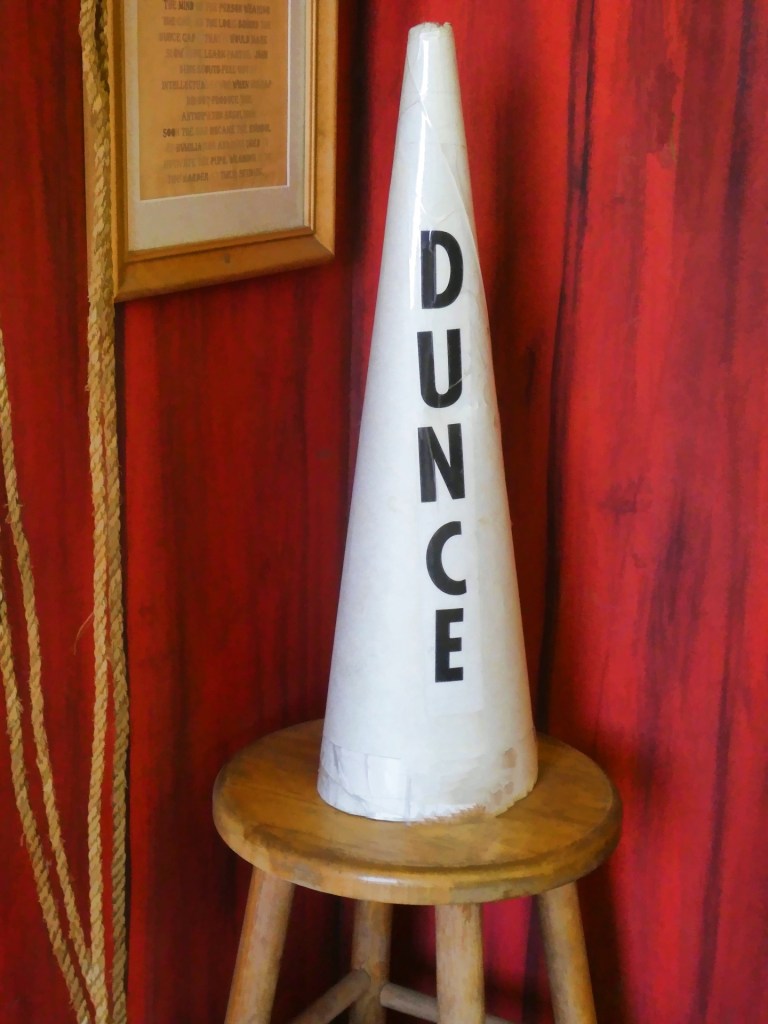 EP 1388 This is the first in a series that I will be doing about networking mistakes people make.

This is a video where it doesn't really matter whether you're thinking of a from the standpoint of being a business owner, a job hunter, a friend. People make mistakes with your networking. I'm going to do a series that talks about some of the things that people mistakenly do that adversely affects the success of the networking that they do And causes them to go, "Ah! Networking doesn't work! It's ridiculous!"

Mistake number 1 is that you do everything online and never really talked to anyone. I know the trend really started with email. People used to write letters to individuals and stay in touch. In that way. We've gotten to the point where he never hear one another's voice or see anyone and thus the will heartfelt connection Between people that causes is a relationship to grow doesn't really exist. In one way, you may feel warmly or in a kindly way toward someone but not enough to really take action. That's really what you're looking for, whether it's in your personal life or your professional life, You want some sort of action to occur. It just doesn't happen without the personal connection.

I recognize that all of us have relationships that are all over the country now and it may be impossible to do it face-to-face and in person now. There is Skype and FaceTime and other tools now Where you can see one another and talk to one another. It makes a difference.

I know there are friends of mine. I have not seen in years. We will talk.. We will Skype. We will do a number of different things to stay in contact.It's wonderful! That's mistake number 1 I wanted to call attention to.

Number 2, Let me go to professional level. People have unrealistic expectations. Whether is the impact that what they do on LinkedIn or on Facebook or in person, They may think that people are going to drop everything that they're doing and help them. They may not completely believe this but they hope this. It doesn't really work that way. If you're only communicating with people at times when you have a need rather than having a relationship, they probably won't be really motivated to take action. In addition, if you are doing that,People have lives to pull them in lots of different directions.

Normally, it takes several touches over the course of time to really get your network going. Don't be surprised if there is no instant response to you reaching you. Don't get angry. Don't get to stall. Don't get annoyed. Don't throw your hands up as I did before and complain that networking doesn't work. It does work.. It's just that you haven't been doing it right. You can correct this mistake.