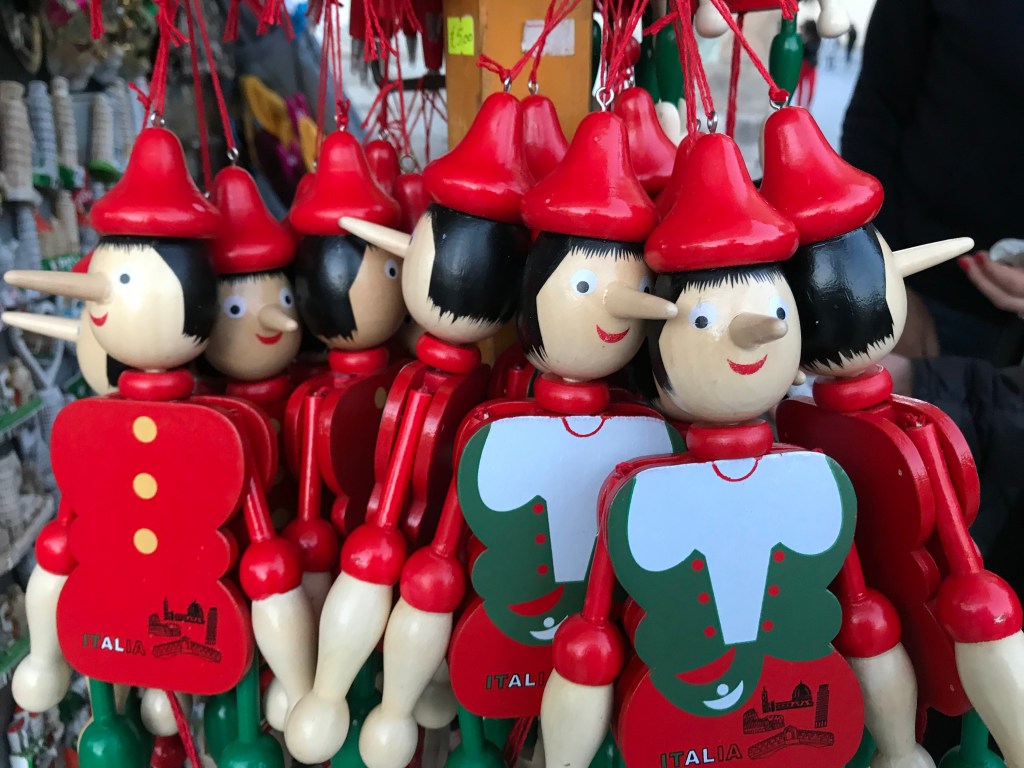 Some years ago on, "Saturday Night Live," Jon Lovitz played a character named Tommy Flanagan. Tommy was a guy who is a pathological liar; If you have a chance on YouTube, there are quite a few videos there. The tagline that Jon Lovitz used as the character was, "Yeah, that's the ticket. Yeah. Yeah. That's the ticket!" Every time he said that phrase, you knew he was telling a lie.

There are going to be times in your job search that you will be tempted to lie. I want to discourage you from doing it. Just try to remember this reminder. You can get away with some lines for a while but, as is the case in your personal life, lies will be exposed and found out.. The problem with that, as happened to someone I will tell you about in a minute, one day you may be met by security at your desk. They will escort you out with your possessions. That will be it. You will have to explain to people why you were fired. You will have to find another job on the heels of having been fired from lying.

Some years ago, there was a person I was representing for position at a bank who was hired, he lied as to whether or not he had a college degree. The degree was not a requirement for the position, there was no reason to lie. I had told him that this was the firm that would do a copious background check and yet he still felt compelled to lie. His first Friday of employment with this firm, he was met by security at his desk as he came back from lunch and allowed to pack up a small box of his things and was escorted out of the building.

Another instance, again, with another firm where I had warned someone about life. "This is a firm that will meticulously go through your resume to try to find inconsistencies. That 1st Friday, he was met by the head of HR who we had a frank conversation with, he confessed to the lie, again, he was escorted out the door with his possessions in a box. He was out of work like the other gentlemen for quite some time before he could land another position.

Maybe that part wouldn't be a part of your experience, but do you really want to test it?

I'll simply say that if you are not sure about a date from a long time ago, or a salary from 10 years ago for example,Next to that date or salary, just put the expression, "approx." When asked about it, say, "I wasn't exactly sure and I didn't want you to think that I was lying to you. I would rather just reveal to you that I was not sure and put in that phrase 'approx' so that you don't have a concern about me." That solves that issue..

To go out of your way and lie, you risk putting yourself and your family into a huge bind and a firm cannot help from firing you. Why? I use an example from someone I knew some years ago who made this mistake, he was working for the securities firm. He was found out for some lie that he told. He pleaded his case with them for staying on board.

I paraphrase the language that was used. Suppose this individual had embezzled grandma's life savings And a lawyer had found out that he had lied on the application. (1) do you think the firm would've lost a court case? Of course! they kept the liar on board and it is no wonder that he embezzled grandma's life savings. If it was your grandma that was involved,, would you have wanted this person fired and the firm fined? of course! (2) I'm sure their liability insurance won't pay off if that employee is found to have life. They knew about it and then he or she committed a crime.

Just make it easy on yourself. It's one thing not to be sure; it's another thing to go out of your way and lie. Do you really want to risk losing your job after you are on board, settled in and spent all this time working to find a job only to get fired because you were stupid enough to lie. 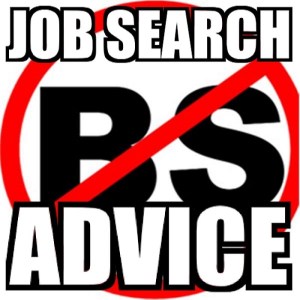 Jeff’s Kindle book, “You Can Fix Stupid: No BS Hiring Advice,” is available on Amazon. And what does that have to do with what I wrote about? They are part of this