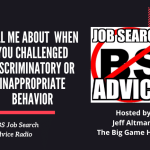 Click this link if the podcast player does not display

EP 1879 This is a question that is going to surface more often as organizations become clearer about the impact of their discriminatory behavior. 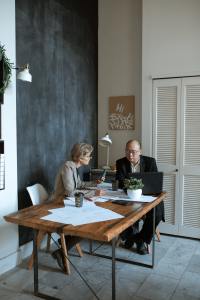 Photo by RODNAE Productions from Pexels