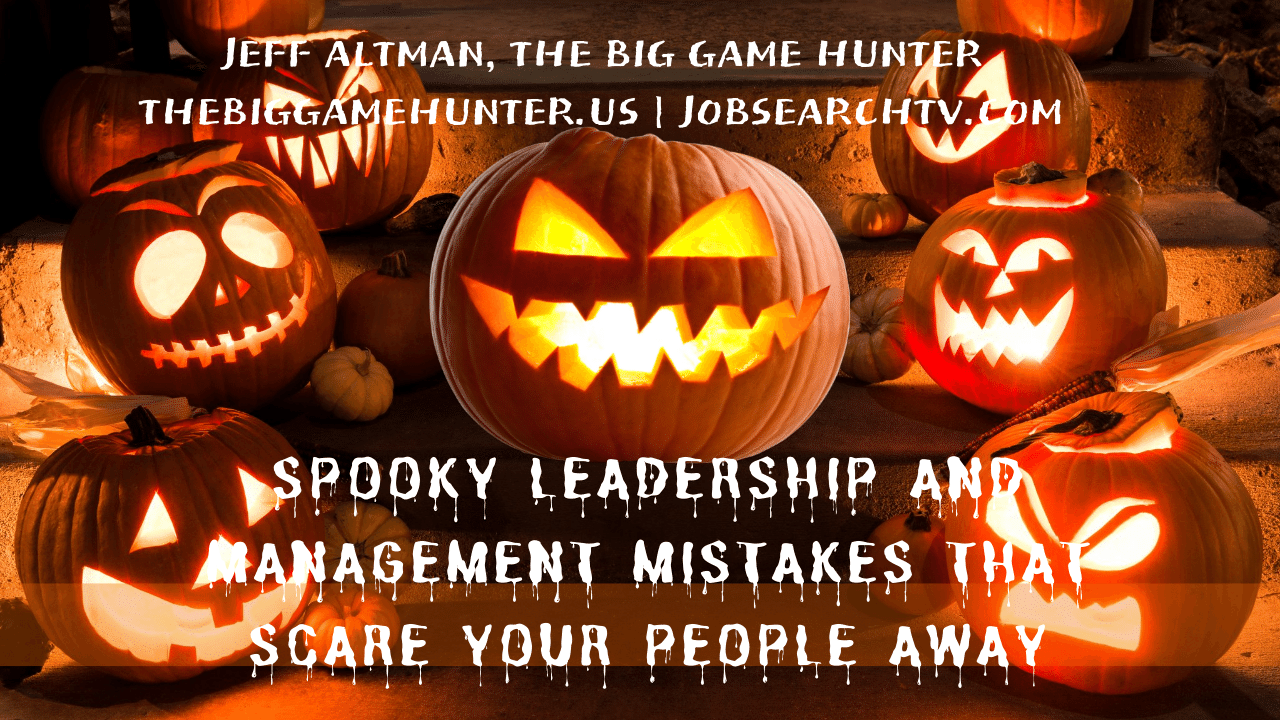 I was working for a company in New York City at a weekly meeting with 20 other people when what we call “9/11 “happened. The owner of the firm didn’t tell us what was unfolding around us. I had no way of getting home easily without hitchhiking. Consultants who worked for me were in the World Trade Center and unreachable by phone. I couldn’t speak with my wife because cell phone service wasn’t working in Manhattan. As I walked and walked and walked with tens of thousands of others, I saw the smoldering site where the buildings once stood. Later that day, I received a phone call from my boss telling me to come to work the next day. He also told me I was an idiot for not having sold disaster recovery services to one of the nearby companies whose building was destroyed even though my company had no capabilities in the area.

This happened to me. Some of you may have experienced something like this during the early days of Covid, when you might have been encouraged to risk your life to go to work. I know my son went through something like that with his employer, who demanded he commute into Manhattan when over 800 people a day were dying from the virus, and he was someone with an asthma history that put him at risk.

These may be extreme examples of dreadful leadership mistakes that scare people away from working for you or cause you to receive mediocre performance from your staff. Even under ordinary conditions, there are things you may be doing that may be causing your team to hide or leave you to work for someone else. These are ten scary leadership and management mistakes that you may be committing.

You are putting on an act for one another. How could you possibly evaluate someone for their fit when each of you is trying to deceive one another?

These all represent horror stories I’ve heard during my career in search and, now, coaching. It is an expensive management/leadership lesson when it is challenging to attract and retain capable staff, being a monster or vampire, torturing people out of your organization through these and other ghoulish mistakes is an expensive management/leadership lesson to learn the hard way.

Jeff Altman, The Big Game Hunter, is a career and leadership coach working with people worldwide.  If you are interested in him coaching you or your organization, you can schedule time for a free discovery call or for coaching at www.TheBigGameHunter.us

Jeff Altman, The Big Game Hunter is a career and leadership coach who worked as a recruiter for more than 40 years. He is the host of “No BS Job Search Advice Radio,” the #1 podcast in iTunes for job search with more than 2200 episodes. He also hosts Job Search TV on YouTube, Amazon and Roku, as well as on BingeNetworks.tv for Apple TV, and 90+ smartsets.