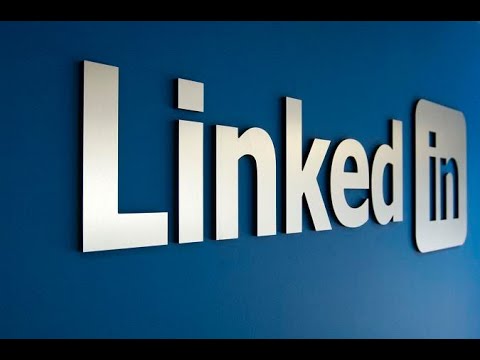 I'm Jeff Altman, The Big Game Hunter, a career leadership coach, the head coach for JobSearchCoachingHQ. com, and NoBSCoachingAdvice.com. Folks, I'm here with some no BS hiring advice, because I know it's about time that this is going to start biting some of you in the butt, where you start losing people who are not going to join or accept your offers because of a policy that you have that's, frankly, very 1950s. The policy really relates to how will you allow people to use LinkedIn.
Now, I know of a number of organizations that really allow people to post nothing more than name. Then, in the experience area, it says company, title, dates . . . that's it. And that's for everything in their background. They have to wipe out anything they might have had previously had.
I know the idea is you don't want people being recruited but do you think that's going to stop them from changing jobs? Seriously? Do you think that's going to stop them from changing jobs? Of course, not. And you're going to start getting people turning down your offers, because, frankly, it's ridiculous.
This is so old school, and so silly, in how you conduct yourself. And, I know, for now, you're going to stand up tall and say, "Well, it works for us," and you're wrong. And when it stops working for you because there's going to be a campaign to bring this to an end, and one institution after another is going to change their policies, you're going to be the last man or woman standing, your choice! But it's time to bring this policy to an end and promote the fact that you're going to bring it to an end so that, in this way, your people are free.
We're not trying to trap them. You're not trying to create slaves working for your institution, because that's really what it's about. It's about the limitations you place on you and your people, because you don't trust them. Maybe the issue isn't whether you trust them. Maybe the issue is how they're treated and the nature of the work that they're doing . . . that tends to be the reason why people change jobs. Money is only one variable. Sometimes, they're badly managed, the work is boring, promises aren't kept.
People can't be hypnotized to change jobs, right? They do it for reasons that seem logical. So, let's stop being silly about this. For those of you who inhibit individuals from posting more information on LinkedIn, it's time to bring that policy to an end in a mature way.
Just make it clear you don't want them to engage in hate speech. You don't want them to engage in anything that would demonstrate bias or ridiculous behavior. Most of the people you hire are intelligent and know what that translates into. Just make it clear it won't be tolerated. But it's time to bring this to an end.
I'm Jeff Altman, I hope you found this helpful. Visit my website, TheBigGameHunter.us. There's much, much more there about hiring, job search, management, being effective in the workplace . . . a whole lot more.
Hope you have a great day and take care.