Ep 2204 You want to have people know about you, like you, trust you and respect you, not just for your work before who you are. This bonus episode is an experiment

This bonus episode is an experiment

Become a freelancer or hire one on fiverr.com https://thebiggamehunter.us/fiverr. I use it and I may wind up hiring you! To set up your 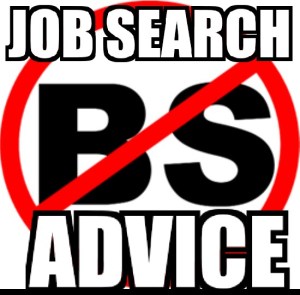 freelance business correctly, you may want to incorporate https://thebiggamehunter.us/incorporate&nbsp;

If you are starting your search, order, “Get Ready for the Job Jungle” on Amazon. Job Search Going Nowhere? “Diagnosing Your Job Search Problems” for Kindle on Amazon and receive free Kindle versions of “No BS Resume Advice” and “Interview Preparation.

Since 2007, FlexJobs has been the #1 site for work at home opportunities http://www.TheBigGameHunter.us/flex