I love interviews with corporate HR leaders because they reveal a lot about what firms are looking for and how they evaluate talent. Chris Brown was head of corporate HR for West Corp, a US firm that recruits a lot of people annually. We had a wide ranging conversation about using tools to research companies and the language they speak. 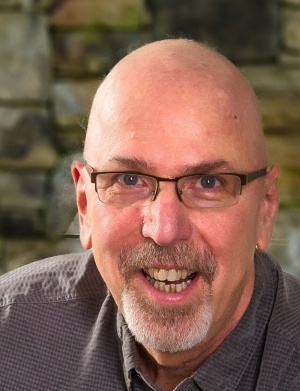 Jeff Altman, The Big Game Hunter is a coach who worked as a recruiter for what seems like one hundred years. His work involves career coaching, as well as executive job search coaching, job coaching, and interview coaching. He is the host of “No BS Job Search Advice Radio,” the #1 podcast in iTunes for job search with over 2400 episodes.

Are you interested in 1:1 coaching, interview coaching, advice about networking more effectively, how to negotiate your offer or leadership coaching? People hire me to provide No BS career advice whether that is about a job search, hiring better, leadership, management or support with a workplace issue. Schedule a discovery call at my website, www.TheBigGameHunter.us

My courses are available on my website, www.TheBigGameHunter.us/courses The courses include ones about Informational Interviews, Interviewing, final interview preparation, salary negotiation mistakes to avoid, the top 10 questions to prepare for on any job interview, and starting a new job.

I do a livestream on LinkedIn, YouTube (on the JobSearchTV.com account) and on Facebook (on the Jeff Altman, The Big Game Hunter page) Tuesdays and Fridays at 1 PM Eastern. You can send your questions about job search, hiring better, management, leadership or to get advice about a workplace issue to me via messaging on LinkedIn or in chat during the approximately 30 minute show. 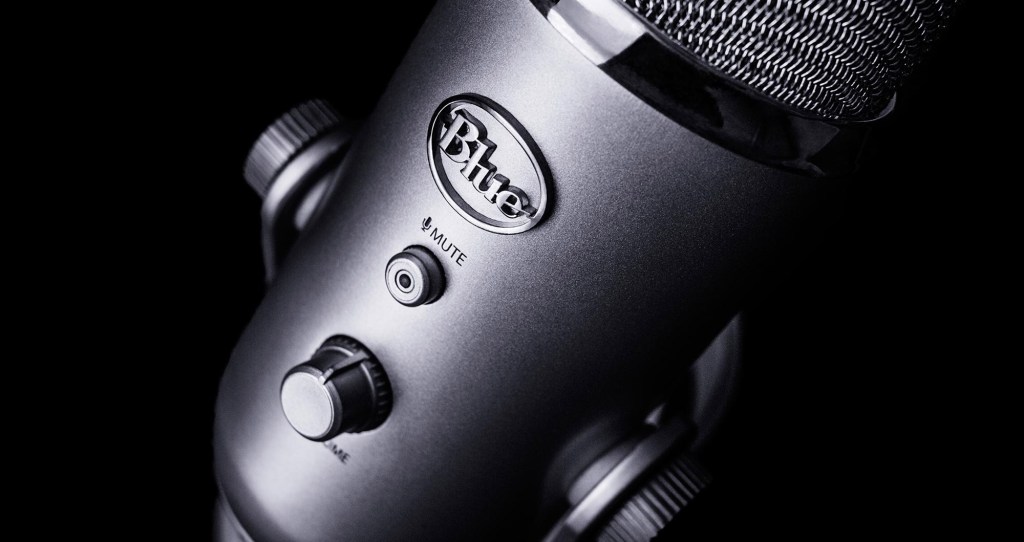 Freelancing or hiring a freelancer: fiverr.com https://thebiggamehunter.us/fiverr. or Freelancer: