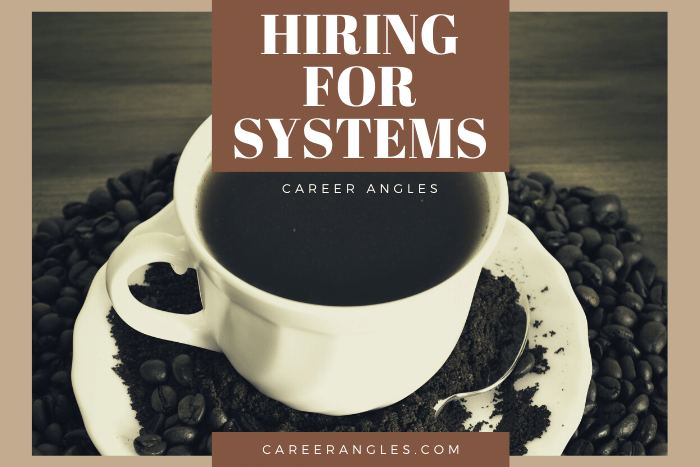 For years, the New York Yankees at a reputation for spending a lot of money to attract free-agent talent to their organization. It worked for many years but there is a point where the return on investment was not there anymore.

Many of these players were the best that could be recruited at that time.

Many of these players were talented individuals but couldn’t figure out how to be successful within the system as designed by the Yankees.

Of course, sports is a competitive landscape with other teams doing the same thing and trying to defeat you.

Exceptionally talented individuals don’t always yield the results that a team looks for.

Two years ago, Miguel Andujar returned for his second season with the Yankees. His injury a few days into the season required that he sit out the remainder of that year. The Yankees went out and found Gio Urshela, a player who most fans would look at as a “scrub” to replace Andujar. Urshela, a player who had hit .214 and .219 in his previous experience in the major leagues, hit .314 and .298 with the Yankees.

A similar story could be told about Mike Tauchman, a player who is only brought to the Yankees because their outfield was decimated with injuries at the beginning of the season. He was not expected to hit. After all, like Urshela, there is no evidence that he could. After all, his previous high batting average was .222. With the Yankees, he did much better.

Don’t just think of this in the context of the Yankees. It can be said of players and many other sports, too. More relevant for most of us is how it can apply to our workplaces.

Think about that last “great hire” who had incredible talent but washed out for the role that you hired them for. Have you noticed that they went on to be successful elsewhere? Why is that?

Often, the issue resides within the system and the environment that the person will work in and although you may claim to be hiring for fit, too, you have no way of really assessing for it given the fact that both you and the job hunter are on good behavior during the interview and not lowering their guard to reveal the truth about one another.

1. What’s most important to you in the next job or organization?: Ask this instead of asking “Tell me about yourself,” and follow it up with “What will you need to see or hear to believe we would be the right choice for you?” Why waste your time and theirs if you can’t provide it?

2. Why do you do what you do?: Ask this question once you’ve determined your firm has an opportunity that could meet their objectives. What you will find out is how they decided to work in this profession and attain this level of success. For example, “I started off as a software engineer in school and now manage a team of engineers. I became a manager because ….” With this question, you can take them off the scripted answers they are prepared to use and start to facilitate their opening up to you and revealing something of themselves.

3. What did you want to be when you were growing up? This will teach you about their childhood dreams and afford you an opportunity to hear their passion completely unfiltered. “I wanted to be a pitcher for the Yankees.” “I dreamed of being a professional ballerina.” Look for their excitement and their embarrassment (often shared in the form of an awkward smile or laugh).

4. How did you get from there (Yankee pitcher or ballerina) to here? Do not judge the answer. We know that reality set in. For me, I wanted to pitch for the Yankees, but I discovered I didn’t have talent. Maybe the same is true for the ballerina. The interesting thing is how they got from there to here. The story may go on for a few minutes but listen carefully. The stories shared will often explain how you can tap into their hearts, provide them with positive recognition, and inspire them when you start to manage them.

It’s only then that you should start asking questions that will help you evaluate the skills and experiences the person would bring to you and your organization.

What’s great about these questions is how they help you rule people out and not become seduced by their capabilities. After all “66 percent of hiring managers come to regret their interview-based hiring decisions” (Source: DDI). Why?

There are many reasons but many of them come out of the system of interviewing where intuition and “gut” play such a big part in deciding whether the person you are interviewing will fit into your organization and position.

Asking questions like these will help you understand more about the person and what they are like than simple competency-based interviewing will. Don’t get me wrong. You need to assess for competence. However, what you’re doing to figure out whether the person will fit into your system is out of whack.

Judging by the statistic that two-thirds of hiring managers regret their choices, few people are doing anything to change how they evaluate people for fit into their system.

If you’re happy with the results that you’re getting, keep doing the things that you’re doing. If you aren’t, try something different. After all, in manufacturing, a 66% defect rate would be a colossal failure.

Experiment with different questions and methodologies for your interviews. The results can hardly be any worse than what you’re getting.

“No BS Job Search Advice Radio,” the #1 podcast in iTunes for job search with more than 2000 episodes, and is a member of The Forbes Coaches Council.