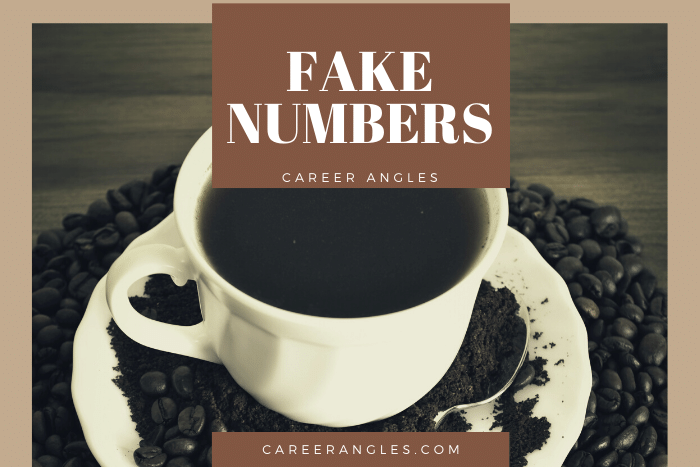 “Half of what I say is meaningless; but I say it so that the other half may reach you.”
― Khalil Gibran, “Sand and Foam”

There used to be a baseball player with the New York Mets who hit a lot of home runs in the seventh or eighth innings of games the Mets were winning by a lot of runs.

At the end of the season, he had 25 or 30 home runs, which looked great until you realized how few of them really meant anything. In the early part of the game, when the other team had its best pitcher in, he would strike out a lot. He would never drive in runs. Put him up late in the game, with the other team losing by four runs and a mediocre pitcher on the mound, and suddenly he was a home run hitter.

There are a lot of people professionally who are like that.

Their numbers look great until you take a more in-depth look at them.

They look busy and are busy.

They crank out the reports.

They caused no problems, and everyone likes them.

Their output means nothing to the group, to the division, to the company.

A lot of nothing.

I used to sit in meetings with someone who would say the most pointless things as though he was speaking for God.

He “contributed” to the meeting by speaking but was nonsense, not just in my opinion.

Too often, managers and leaders even more substantive work in favor of BS, fake performance, and other meaningless statistics.

They’re all around us.

Politicians feed them to us all the time, couched in words like “on average” when they want to make the case that their opponent or adversary is doing a lousy job.

Our job is to ignore fake numbers and focus on real ones that have meaning.

Photo by Nhia Moua on Unsplash