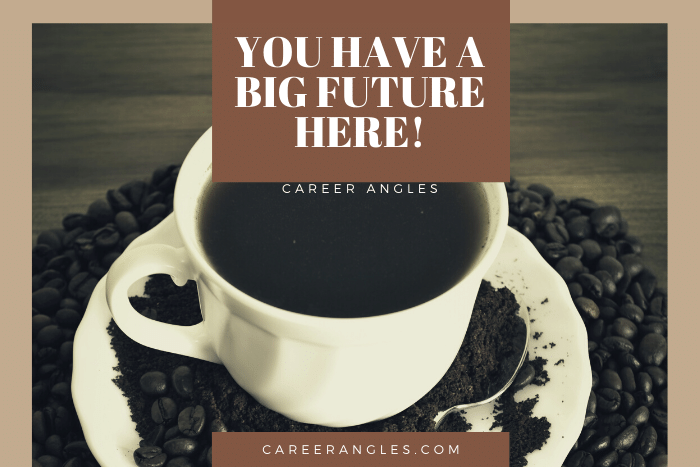 I worked in search for what feels like 100 years.

It didn’t take me long to figure out job hunters exaggerate their knowledge and abilities.

It took a few years to realize employers exaggerate, too. After all, no one ever tells a job hunter at the time of the interview what all the problems are. A lot is withheld from them.

Then, once someone is on board, the lies continue.

One manager I know kept being told by his boss about what a great job he was doing.

“You have done a great job with your team,” his boss said. After all, he turned below-average performers into one well recognized within the firm including several high-potential leadership candidates.

“The work you and your team are putting out is terrific and making a great impact.”

Yet he would review that gave him the equivalent of a B-minus review. And when it came to promotional opportunities, none were available to him even though he exceeded success benchmarks the firm established for the new title.

As a matter of fact, during a reorganization, he lost his management role and, thus was functionally demoted although his compensation was not negatively affected.

“You’re important to our firm,” he was told each time he was turned down for a promotion.

They believed that a pat on the head would quell the rebellion within him because it did the first time he accepted a B-minus review (I told him not to sign off on them, telling him it would hurt him later).

Never accept a mediocre review based upon a “placebo statement” from your boss like, “You are doing great here. It’s just, I am only allowed to give a certain number of 4 ratings (no one gets a 5).

“Why am I the person who has to take it on the chin (accept the lower ranking) if my performance is so good?

When you are nice, when you go along, you are accepting their BS. Remember, for your boss who says they know better, they may not be there in 6 months and someone else may look at your performance reports and make a judgment based upon what they see there.

Standing up for you is not their job under those circumstances. It is yours. Show them you have a spine and will stand up for yourself.

It means declining to accept a mediocre review to “get along.”

It will come back to hurt you.