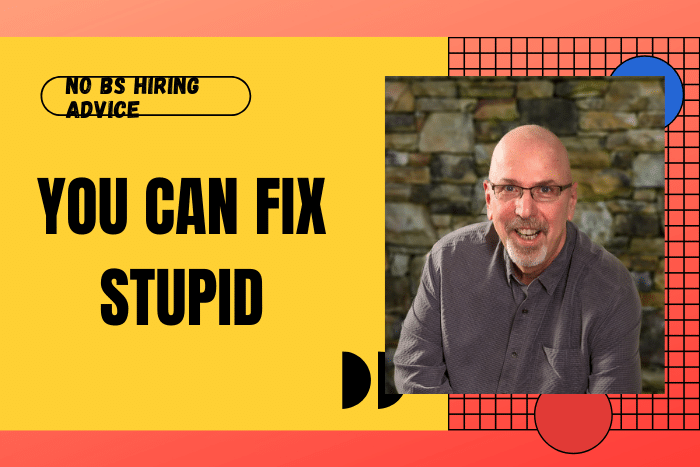 I’m sometimes left with questions about the sanity of large institutions, particularly as it relates to veterans.

In my interview, Warren, awarded a Bronze Star Medal of Valor and numerous awards, having served in Viet Nam, Afghanistan, and elsewhere was told that he would never be hired for a job he had applied for at a particular military base because the system the government had blocked his employment.

Then I sat with a friend Chris, a former Air Force pilot who struggled to launch his civilian career upon separation from the Air Force and is now in grad school. Chris told me a story about medical technicians who were interviewed by Ellen DeGeneres who could not get a job as an emergency room technician for a lack of a particular certification.

Do you have the idea that a class could have solved that problem?

Is there any wonder why despite all the feel-good advertising of “Hire a Vet” the unemployment rate for veterans returning from multiple tours of combat is higher than for the civilian population?

But they don’t have the skills.

Most of the time, your systems block revealing those skills and certainly don’t recognize human talents.

Is the algorithm in your applicant tracking system weighted to recognize leadership experience in military rank?

It gives a blank stare to an obvious advantage that the returning officer has.

As a matter of fact, for most of you, your ATS is programmed to exclude the veteran through its weighting to a particular language of communicating experience.

Like my previous article, “The Billion Dollar Staffing Mistake,” business and government in its effort to leveling the playing field and track its neutrality has dismissed an incredibly talented pool of people, veterans while proclaiming its support of them and then complains that it can’t find enough talented people with leadership skills and experience to fill jobs in their organization.

You can’t make this stuff up!

Veterans have been immersed in a high-performance culture where expectations are high and failure is unacceptable. Business, in particular HR and the systems it employs needs the training to understand the asset that is so freely available and so willing to perform at high levels.

It brings me back to the subject of “The Billion Dollar Staffing Mistake.”  Fit.

In that article, I lamented that business needs to hire more rebels instead of people who fit in.

After all, most of your firms would not hire Steve Jobs,  Larry Ellison, Anna Wintour, Jay-Z,  Michael Dell or Bill Gates, thought leaders all and individuals who created tremendous value . . . but they don’t fit into your culture.

Maybe your culture has a problem if it rejects such people and veterans.

I was listening to a podcast this weekend where Larry Winget, quite a character, himself, told a story of a 6’4″ soldier in Afghanistan sleeping uncomfortably in a 6’x8″ room. He had returned home to reading Facebook messages complaining about a co-worker’s coffee not being hot enough and complaining about the kids.

Do you really want someone to fit in with that person, or would you rather they lead that person back to thinking differently, or just rid of the whiner?

In this case, you can fix stupid and it isn’t hard.

You just have to think before you automatically reject.