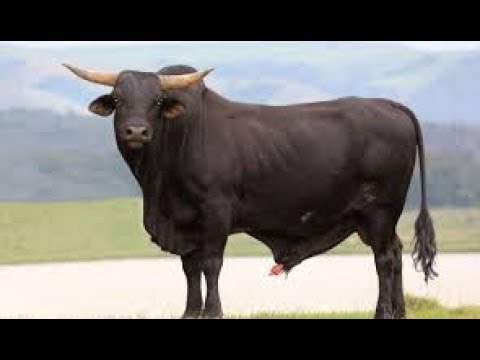 I'm Jeff Altman, The Big Game Hunter and I'm back with some more No BS Management Advice designed to help you be much more effective at what you do. Managing your team, managing a department, managing significant parts of an organization.

There was someone I was talking to not long ago, a senior leader with an organization, and he was hiding stuff and wasn't really telling me things that were relevant. The question became, how will his boss find out about it? How will things get flushed out? I met his boss some time ago, probably about two, three years ago. I hadn't really had a lot of contact with him. But he called me up distressed. In a polite way and sound anxious. It just started off with, "When did you speak with him last?"

And I told him, and he said, "let me bring you up to date on what's going on." Now, I raised this story for a simple reason and that is, the guy trusted me and picked up the phone to check out what was going on because his firm has hired me to coach. In doing so, the question became he smelled bs because he thought I was competent; he thought I was trustworthy. Yet there was something going on that wasn't being addressed.

That's really my advice for you. When you smell BS, when you smell something not quite right, you pick up the phone and call or you send a text that says, "I need to check something out with you. Got five minutes for a quick call and flush this all out?" Just do as this person did?" When did you speak with him last? Tell me what's going on. Something doesn't quite sit right with me. I just need to check it out. That was very revealing.

I'll simply say, this happened a while ago and, when push comes to shove, you don't want to delay in situations. You always want to act when you're detecting the BS, just in order to ensure that it doesn't become critical, damaging, stuff along those lines.

So you always want to be in the situation where you're flushing things up, so that you're not running into problems later.