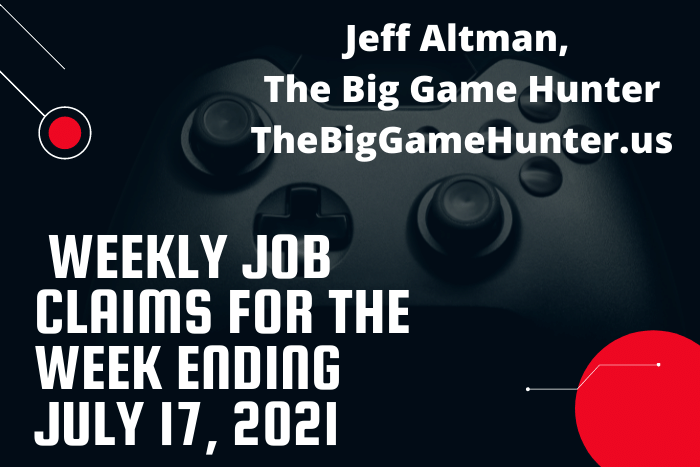 Republished with the permission of the US Bureau of Labor Statistics