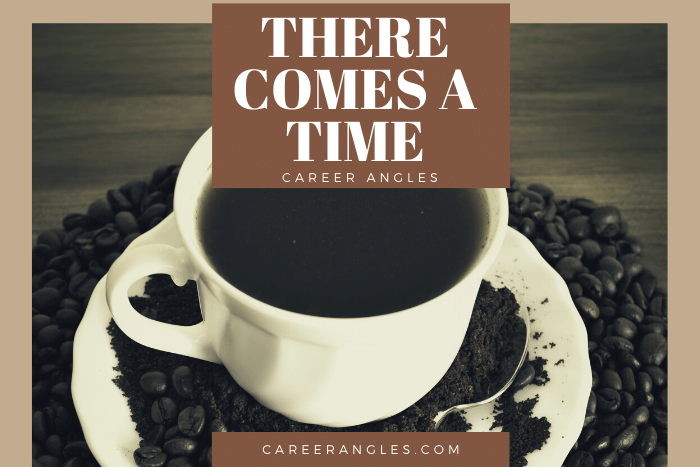 When I worked in recruiting, I started as a beginner. I knew less than nothing, and it often showed. Often, I was little more than a puppy with the big lovable look on his face will chase the stick, except I didn’t know what a stick looked like.

The metaphor I often used was a panhandler in the gold rush days in California. I would put the pan in the water and sift the crap hoping the gold would stay on top of the screen. The problem was for a few years; I didn’t know what gold would like. As a result, I worked longer and harder than the more experienced people in my office did.

Eventually, I started to know what it looks like. I noticed patterns and backgrounds, and behaviors and how they would mesh with my clients’ organizations. I was wrong far fewer times and much more successful.

As I got older (my late 40s), I started to think about doing something else. I mastered one thing and was bored. I went to grad school to become a therapist in private practice and had the incredible fortune of meeting my wife there. My life changed, and I put some of my aspirations on hold. After all, we wanted to nest together and have a family.

Starting a private practice was not congruent with having a house and a child. At least that’s what I thought. I had no interest in working for the social services 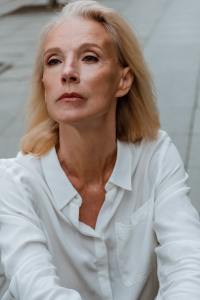 agency. Not for me.

I did a little bit of therapy work on the side and attended postgraduate psychoanalytic training at an Institute in New York. My job as an executive recruiter and part-time therapist was full. I had time to watch my son begin to grow up.

There came a time where I started to long for something different again. I’m sure many of you have had that feeling where you know that it’s time. They came to me in my early 60s where both he and I were old enough to start putting my desires more in front. After a little hesitation brought about by fear, my wife came on board with the idea of my transitioning from being a headhunter to a coach. Although it was great at what I did before, as BB King sang, the thrill had gone away for good.

In my work, I see my role as an Elder. I help people get to where they want to get to — career changes, job changes, improve leadership, being seen as exceptional and happy at home.

In many gangster movies, there is the role of the consigliere, the advisor to the mob boss, who’s available to him (and it’s always for him) as someone he could talk things through with. The consigliere role is one where they are not invested in the outcome of the boss’s decision. He is trusted because he has the gangster’s interest as his focus.

There comes a time when many of us stop “hard-charging” and start to look at what’s best overall. We understand that there’s a need to protect the realm, but there’s also a need to do what’s right.

In most organizations, at best, a “mentor” is offered to people. The mentor may or may not have the mentee’s interests at heart. Being a mentor may be checking a box on their leadership path. They may operate with the organization’s interests, rather than the individuals’, as their focus. They are someone presented as a person they can come to for advice and help them on their career development, but it is often the rare mentor who will do that.

It is sad, because older professionals are not valued even though they beg to be. They feel passed over by younger leaders and believe they are rarely sought for advice.

It is a “miss” for most companies, especially the larger ones where it is so easy for people to feel like little more than human bolts in the big machine.

What is needed is often a good father figure or mother figure to help people soldier on, knowing that there is someone there to support them, who can explain what is going on behind the scenes and right in front of their noses.

As is the case in society at large, we don’t see a place for Elders yet they are essential to an organization’s health and psychological development.

Not every older professional and function that way. There comes a time for many of us where we recognize that that is our greatest gift. It isn’t and how hard we work or how smart we work. It’s in our ability to weave the fabric that makes everything mesh together.

Some older people can hold that space. Others can’t. These people can be a husband, wife, or partner or a good friend. Yet, it is rare that those people can provide difficult messages because they are too vested in a relationship to be completely honest about what you need to hear.

It’s important to find an older individual to confide in who you believe can hold that space for you. After all, isn’t it easier to have someone to talk things out with rather than figure things out on your own?

I believe it does make a difference.

“No BS Job Search Advice Radio,” the #1 podcast in iTunes for job search with more than 2000 episodes. He also hosts Job Search TV on YouTube, Amazon, and Roku, as well as on BingeNetworks.tv for Apple TV, and 90+ smart sets.

Photo by cottonbro from Pexels