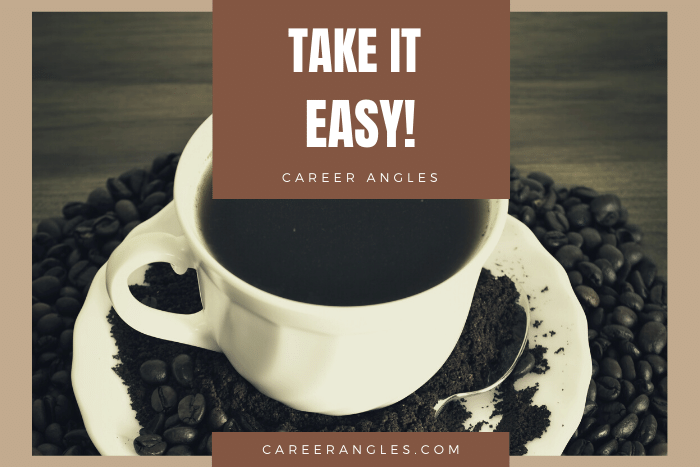 The first time I smoked pot was in the early 1960s. I was probably 13 at the time and was working at a camp for the summer waiting tables. It was my day off and my friend, Bobby, took me over to a cabin where some of the older boys were hanging out.

The room got quiet as one of them took out some pot and started rolling a joint. This was going to be my moment of truth. I never smoked before and didn’t know what to expect. 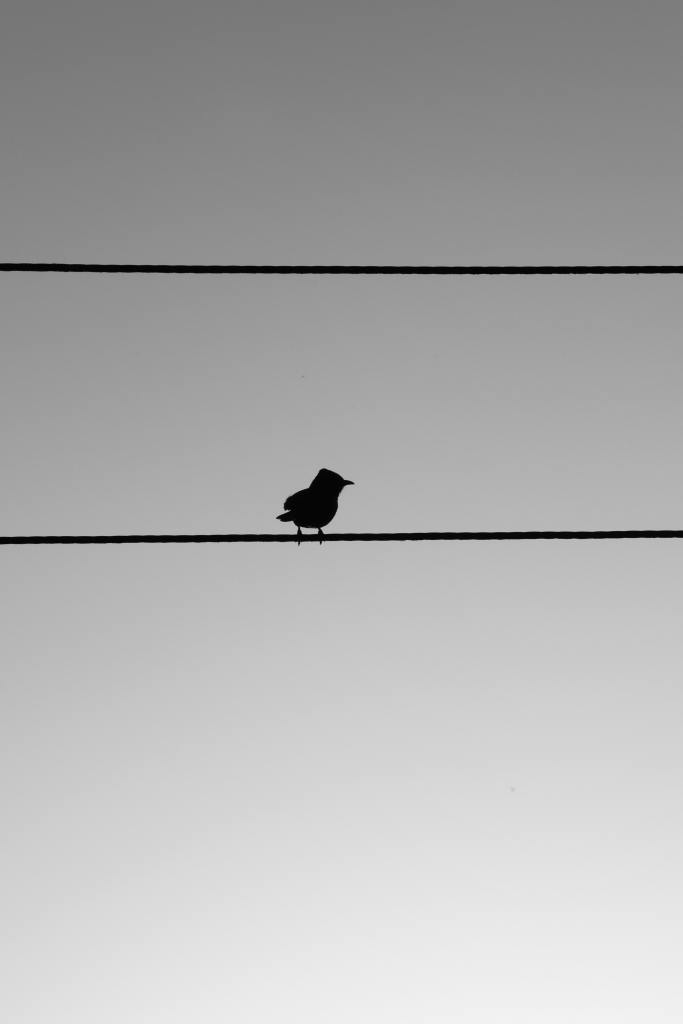 When I was handed the joint, I did what most teens in movies do — I took a drag on it, started coughing, and was taught how to inhale. I didn’t think anything was happening to me, but a few minutes later, I felt very different than I had before. The room wasn’t spinning, but it was clear that I was what I understood to be “stoned.”. Putting 1 foot in front of the other was a challenge; I had a case of the munchies.

After finding the on-site store record by some potato chips and a chocolate malted (even now, I remember what a pretty disgusting combination those 2 were), Bobby and I started walking back to our cabins.

It was there as we separated that he said, “Take it easy.”

I liked the phrase and started saying it, too, as I would complete conversations with people. Initially, it is about encouraging people to be chill. After a while, it was a habit. I said it all the time unthinkingly. I noticed a lot of other people doing the same thing — saying unthinkingly. It was kind of like when people ask you, “How are you doing,” responding by saying, “Fine.” It’s a reflex and said dishonestly because I know, at least for me, no thought going into the answer.

In the last year, I start to say something different when ending a conversation. I usually say It had the end of my videos and podcasts, too. The response I get to it is terrific.

It seems like the first time people hear it, they are surprised. After I say it to them over a few sessions, they take it on in much the same way as they would take on, “Take it easy.”

What I say to people at the end of my sessions and elsewhere is simple.

No one tells people to be great.

No one encourages people to strive for more.

I don’t tell them how and where to be great. They need to figure that out.

Don’t you want to be great?

Don’t you want to have an impact upon others, whether they are at work or at home?

Don’t you want to affect the world at large?

Start saying it instead of “Take it easy” and other expressions that subliminally encourage you to be like everyone else.

How do you think your children, wife, husband, or partner would feel if you encourage them to be great?

How do you think people will respond if you told him the truth instead of saying “fine?”

Put a smile on your face as you change the world, one person at a time with those two words — be great.

Are you interested in 1:1 coaching? Please click here to see my schedule to book a free discovery call or schedule time for

Photo by Pulkit Madaan from Pexels