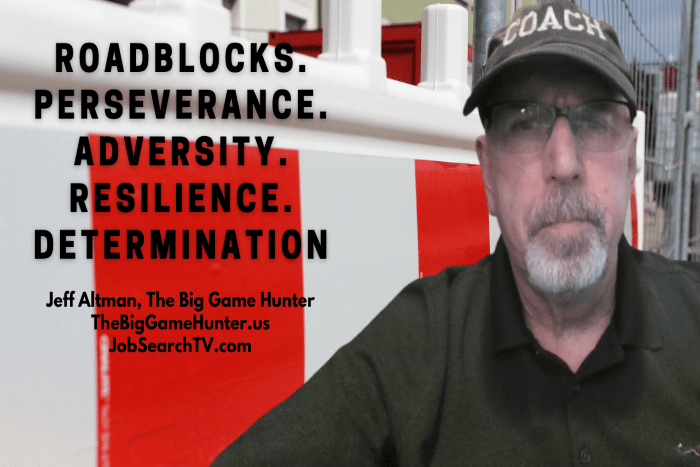 Watching Sir Paul McCartney on Carpool Karoke as he visited his childhood home in Liverpool, where he and John Lennon wrote some of the early Beatles songs, brought back beautiful memories. And then, speaking of how he wrote several of those songs based upon childhood experiences reminded me to notice the things that occur around me and the events that might seem transient. Yet, many have the potential for more than just experiencing a moment.

Thus, I sat in front of the tv (or telly, as Sir Paul would say) and started watching a US football game between The Universities of Georgia and Alabama for the college football championship and started to notice certain things about one of the players.

If you live outside the United States or are not a US college football fan, the name Stetson Fleming Bennett IV won’t mean anything to you, but I believe his story can have meaning for all of us.

Bennett IV grew up in a small town in Georgia and longed to play football for the University of Georgia. In high school, he was the quarterback for a team that went to 3 consecutive state championship games, threw for more than 3000 yards, ran for more than 500 more, and helped his team score more than 40 touchdowns.

His one football scholarship offer came from Middle Tennessee State, a school that was not a football powerhouse. Others were interested until they discovered he was small (5’9″) and light (185 pounds) by football standards. Instead of being angry, he responded. ” ‘Well, you’ve just got to show them sometimes.'”

Admitted to the school as a preferred walk-on, a more highly recruited quarterback advocated for him, saying that the country’s #1 high school QB wasn’t as good as Bennett IV. He had a chance, but not much of one. He ran the scout team and shared a locker, indicative of his low status on the team.

He transferred to a junior college in Mississippi after seeing the coach recruit another player, Justin Fields, to compete with the returning starter, Jake Fromm. Later, he was recruited to play at Louisiana University. Finally, a coach at The University of Georgia recruited him again and offered him a scholarship to come back. Bennett IV told him it would need to be different this time to return.

When he returned, he discovered the coach kept recruiting others and gave them chances ahead of him. It looked like he would be the odd man out again, especially after the new offensive coordinator said as much to him in 2019. But, this time, he decided to keep working and be ready for whenever he was called on.

The two new quarterbacks weren’t able to do so. One opted out of the season because of Covid-19. The other wasn’t medically cleared. Bennett IV competed with a freshman but lost out to him. You would think by now he would take a hint and give up on his dream.

Stetson quarterbacked Georgia in the College Football championships and, with his team-leading in a close game, fumbled the ball (it was a questionable call), and the other team, Alabama, recovered and scored a touchdown a few plays later and took the lead.

A diamond doesn’t become a diamond without pressure. Bennett IV decided he would not be why his team lost.

Suddenly, he threw with more confidence and completed passes all over the field. First, he threw for one long touchdown of 49 yards. Georgia took the lead. On the next possession, he threw for another. Finally, the defense intercepted a pass and scored the final touchdown. He had persevered and won a national championship.

There are many lessons we can learn from his story.

1. Talent is not enough. He had talent and showed it in every opportunity he got. However, people have preconceived ideas about what they need or want. Sometimes you are bucking up against people with preconceived notions of how things should be.

2. Go where you are wanted. You can’t make people hire you or believe in you. But, sometimes, they are right. You need more seasoning/experience. Go somewhere where you can get it.

3. Follow the dream. Bennett IV returned to Georgia with a commitment he would have a chance. Get a commitment.

No matter where you are in your professional or personal life, there are lessons derived from Paul McCarney, Stetson Fleming Bennett IV, and his team’s victory. Whether you are a leader or a follower, it is always important to review where you are, your current opportunity, and correct course. There are steps to becoming a champion, a price to be paid, and risks.

If you are not ready yet, what steps can you take today to move the needle forward each day? What details can you see that might go unnoticed that can have huge results for you and others.

Yes, there are lessons you will see if you take a minute to notice.

Jeff Altman, The Big Game Hunter is a career and leadership coach who worked as a recruiter for more than 40 years. He is the host of “No BS Job Search Advice 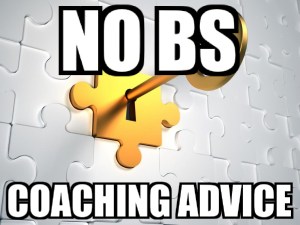 Radio,” the #1 podcast in iTunes for job search with more than 2200 episodes. He also hosts Job Search TV on YouTube, Amazon and Roku, as well as on BingeNetworks.tv for Apple TV and 90+ smart sets.