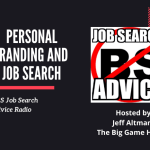 EP 2057 Jeff Altman, The Big Game Hunter discusses the basic rules of job hunting and how branding contributes to that.

Support for today’s show comes from CareerFitter. They will help you identify your ideal work and ideal work environment. have both free and premium versions of their test. Support also comes from Skillshare. There’s a lot to learn for your career and your interests and Skillshare will help you learn it. 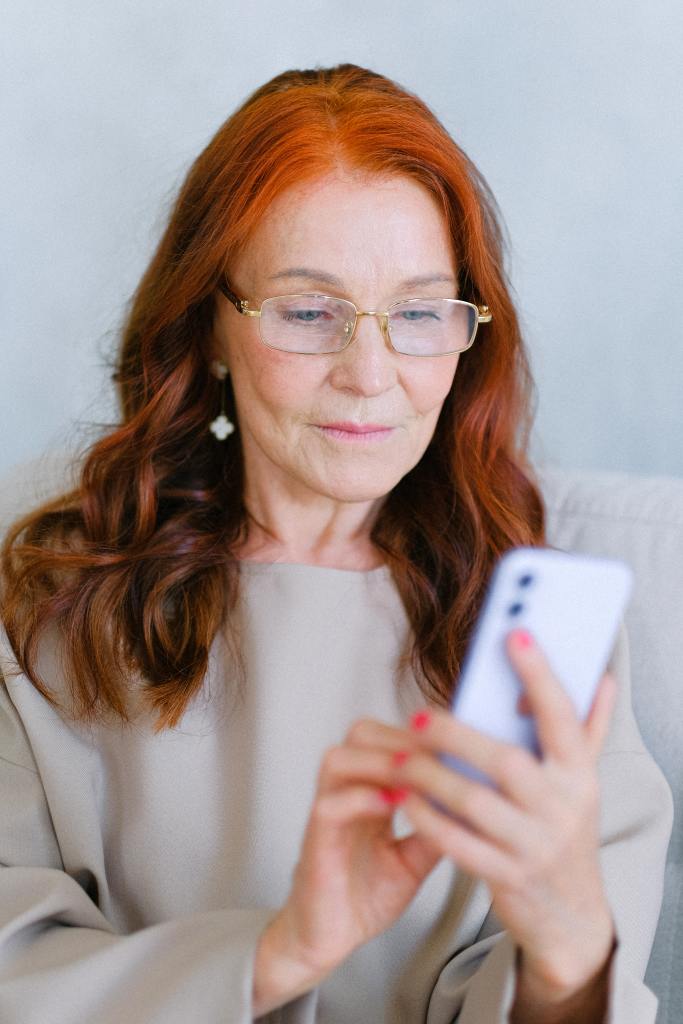 Yesterday, I received an email from someone who asked the wonderful question. "Are we seeing careers that are more profitable than ever with people acting as the room temp agencies and if you don't brand yourself, do you get left in the dust."

I'm going to start with the 2nd question 1st. The simple answer is, "No." It helps, but you won't necessarily get left in the dust. People who have branded themselves are clearly advantaged over those who haven't. Let me just take a minute and talk about the rules of job hunting these days.

The basic rule of job hunting is to remain marketable. Marketable doesn't mean that you have great skills work that you are the most competent although that's my position to put yourself in. Marketable really translates into salable. You possess something that is salable. Skills and competence are only one element of being salable. Do you have a charismatic quality about you? Do you have a way of engendering trust that causes people to want to take a chance on you? Thus there are other qualities that come into play beyond simply marketability and being salable.

People found work back in the Stone Ages when I started recruiting in 1972. They work for a company that had a great brand or even a mediocre brand. It is always a lot easier to work for a firm with a good brand because you have a halo by association.

Recruiters existed then in the exists now. Trade groups existed then and now. Alumni associations. All these were tools that support a networking back in The Stone Ages and still exist today.

The real thing that has changed since when I start recruiting a social networking and the ability to brand oneself, branding apart from the organization.

How do you do that and is that particularly important? Answering starts off at the 1st part of the question that the person asked (Are people being successful by in effect running the room temp agency). I want to address that by talking about running one's own temp agency, but by owning one's own career instead of surrendering one's responsibility for their career to their employer.

Back in the 50s, 60s and 70s in the US, if you went to work for a "good company" at age 20, you expected to work there until you got the gold watch. Obviously, that doesn't exist anymore. Why would you want to surrender responsibility for your life as well as the health and welfare of your family to an organization whose goals are probably very different than yours? An organization who at times may have to make very specific business decisions in order to protect their firm that may impact your family? Clearly we have learned that over the last few recessions and that were back here again talking about the same issues.

That could exist for you as well because 1 of the things you need to do in order to promote your career is to develop a personal brand. Whether that will allow you to do is to passively look for work.

Why would you want to do that if you are really happy doing what you are currently doing? The answer is pretty clear in that the people who get ahead aren't always the smartest or work the hardest, even though there is a great qualities to have. People get ahead of the ones who remain alert to opportunity. Sometimes those are internal to the organization; more often than not, they are external. What personal branding and social networking allow you to do is develop a reputation and image of being an expert.

More often than not, what I'm talking about is a white collar phenomena. For blue-collar workers, I'm not sure how someone who is works in construction or landscaping develops a personal brand in the way that I'm talking about. There might be but am not aware of how it is done for employees of those firms. It is a reputation for hard work and reliability. But how you develop that reputation at your job and have people talking about you so that others learn about you?

In the white-collar marketplaces, it is a lot easier because you can create a brand through blogging, networking, social media that allow recruiters both third-party and corporate recruiters to want to find you. There are times that you would receive an email or the phone is going to ring because people have learned something about you. They see an article that you've written, a LinkedIn profile that interests them that allows them to find out about you and be curious about YOU and YOUR experience and what YOU have done and what you can deliver to another organization.

There are times that the phone is good be raining and it is (Knock. Knock. Knock), "It's opportunity knocking," and someone to call you, email you or inMail you and say something to the effect of, "I'm doing a search for client and your background looks interesting for this role and then want to have a chance to chat with you." You may be happy in the job but if someone offered to youth $50,000 more or $5000 more, depending upon where you are in your life, as well as an opportunity to do work that is more interesting to you than what you are doing now with people who are quite talented, why would you be interested? Although it might involve risk, it would certainly be worth exploring the opportunity. Later on, you can decide it is not worth doing. The idea very simply, is to always be open to the possibility of another job.

This certainly became true in the 70s and beyond, but given the labor markets as they exist today. I'm going to reiterate what I've been telling people for more than 40 years now, you are the CEO of your organization. If your organization went out of business, you are still responsible for earning an income for your family, right?

You need to think of what you can to protect your interests and advance them. It people change jobs with some regularity, doing the strategic job change was some regularity (I'm not talking about every 6 months but every few years), it will allow people to have a catapult to their income that can be quite significant.

For example, if you are an administrative assistant in change jobs for $5000 raise, and in 3 years you change jobs for an additional $5000, the probability is that in succeeding years (watch the math on this). You would ever earn $35,000 more in base salary plus raises along the way. Thus, you would've earned somewhere between $36,000 and $40,000 in additional income just by making 2 job changes.

I'm not telling you to go out and look for job. I'm just pointing out that you have to look out for your own career planning so that you look after your own interests, because your employer is in for looking out for you.