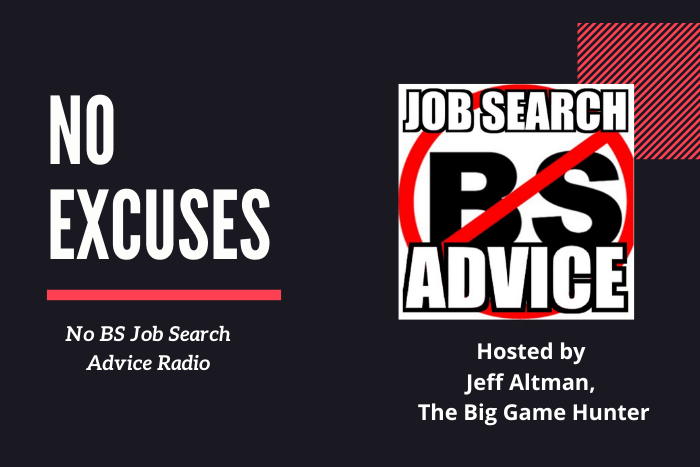 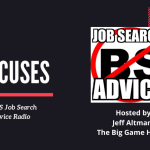 EP 2090 Today’s show is from the sports, pages, I take a set of circumstances and discuss the lesson you can take to your job search. 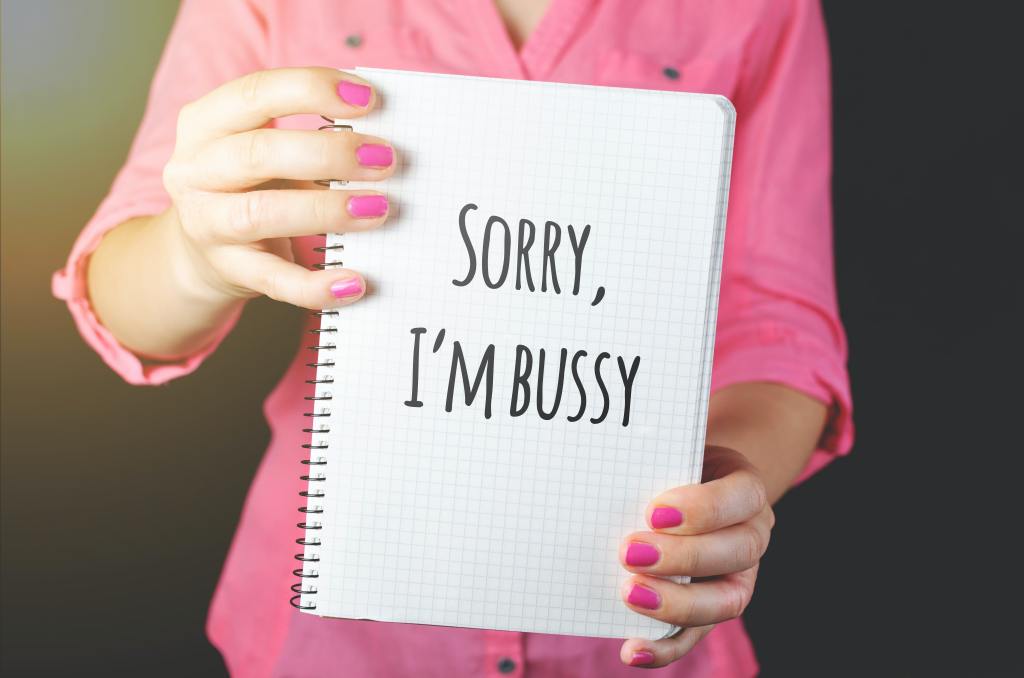 Hi, I'm Jeff Altman, The Big Game Hunter. I'm referred to as "The Big Game Hunter" because I coach people to perform well on interviews and career searches. I also work with organizations to help them hire exceptional talent.

This is a video taken from the sports pages. I love doing sports because the idea that sports is something separate and apart from life. Like everything, it's not true. Everything integrated together involves lessons that we take in, whether consciously or unconsciously. Here's one that I'm really enjoying. In professional football, the Dallas Cowboys, this is recording in 2015. If you're watching this at a later date, it may not be accurate. Right now it is.

The Dallas Cowboys in 2015, theyhave been missing their two best offensive players for most of the season. Their quarterback has been out. Their best wide receiver, Dez Bryant has been out; he just returned this week. The impact is they won their first two games of the season and they have lost everyone since. So that's, I think, five losses, six losses that they've had since. But the team is still competing hard. they still have believed that they can win. They are going out there and fighting and playing extremely hard, although differently than they were able to do with their best players in.

The New York Giants. Similar thing. Their best defensive player has been out all year with an injury that I'm not going to label it in any other way than saying he had a fireworks accident for which he lost one finger and has another one severely maimed. If you think about how a defensive lineman plays, where he's trying to tackle he's ripping on people. The fact that he has had damaged fingers has kept him out for the entire season, so far. Yet the team is going out and competing hard. They're average at best on defense on offense, they were an "A+" team. But on defense, they're giving up as many more points as they're scoring and they are scoring a lot. Yet the team was not saying "Oh, if only so and so was back! Oh, if only we didn't have injuries, we'd be doing so much better."

Same thing with the Dallas Cowboys; they're not lamenting their loss. They're fighting hard, training the replacements and trying to win as hard if not harder, than when the stars are in the game. The lesson for you is some often people make excuses for their mistake and for their failures and excuses to justify that maybe it wasn't meant to be and they don't take the lessons out of it that they could.

Most people don't learn from their mistakes. they'd rather whine and complain about them, than learn the lessons and move on. Sometimes these bad experiences can all be avoided. If you work with someone throughout the job search. I'm not here trying to pitch he was as a recruiter. Yes, I did recruiting, but I want to talk with you about coaching with someone, someone who doesn't have a financial interest in you getting the job is going to get them the big fee. But the ally to kind of walk you through the process all the way through, answer your questions, managing in ways that, I want to say you're not going to get hurt, because if you don't prepare for interviews, even with coaching, you're not going to get the job. But, at least, you can learn the lessons with someone who's there to support you, not the corporate client in having you land the job that you want.

There's a difference because even when you work with a recruiter, who's paying them, right?

Who's paying the fee, when I'm trying to fill a position? Answer. The corporation. They're the client, and you are the way that I'm earning the fee. However, when you bring me on as a coach, it's a different relationship. I'm there as your ally, to manage you. I won't represent you, because I don't want their to be that sort of conflict of interest. You have someone who will ask questions, help you get better, move you on the process until you cross the finish line.

It's a great resource to have that will help you throughout this search and every search thereafter.

Watch my videos on YouTube at JobSearchTV.com, the Job SearchTV app for FireTV or BingeNetworks.tv for AppleTV, Roku and 90