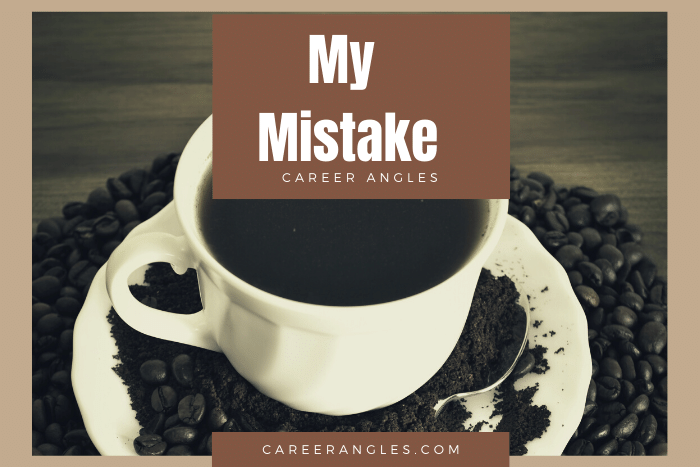 Not long ago, Indeed.com had a terrific commercial where everyone gathered in the conference room for the big announcement of who got the promotion to senior VP. As the announcement is made, we see the hurt and disappointment on Claire’s face as she is passed over for the job and Mike is chosen. At that very moment, a text comes in, and another firm hires her. It closes with the voiceover — “it wasn’t the first time that this happened, but it would be the last time.”

That was how I felt a few days ago when another “best of” list came out, and people who know far less than I do more named the best in my space . . . Again.

It bothers me because I’m the OG in job search podcasting. My show, “No BS Job Search Advice Radio,” has been on-air continuously for more than ten years and 2000 episodes.

LinkedIn? I was number 7653 on the platform.

I have an OTT television show, Job Search TV, on Amazon, Roku that also appears on AppleTV and 90+ other platforms through BingeNetworks.tv.

I’m a great career coach who receives no recognition from the alleged opinion makers but great recommendations from real people.

Here’s my mistake — “the right people” don’t know me.

Self-appointed opinion-makers don’t know me well enough, and, thus, I remain invisible to them for their lists.

As a result, I don’t receive the recognition I deserve and miss out on the benefits of that recognition.

My mistake has been not to curry favor with opinion makers, instead of going it alone.

My mistake has been to not acknowledge others and myself at the same time by becoming an opinion maker, too.

I am going to change the second one first because that one is easier to do.

But I don’t plan to neglect the first one either.

There is no reason for any of us to turn into Claire from that commercial.

In the workplace, like in the marketplace, it is essential to be recognized for what we do and not just keep our heads down and do a good job.

After all, if no one in the marketplace knows we’ve done something significant, we don’t receive recognition for what we did.

It reminded me of something from a long time ago when an old girlfriend was the first commodities broker at her firm. This was so long ago that newsletters were still printed.

In one issue, the firm proudly announced a new financial product that brought in truckloads of money into the firm. They had a photograph of the people who were involved with creating this product. Six of them were in their 40s and 50s and more expensive suits. One of them, a young man in his 20s, had on a shirt and tie.

Who do you think did all the work to create this product?

Who you think was grabbing credit for work to create this new product?

Who do you think made most of the money from the person who created this product?

You may not be able to do what I do because I’m outside of a major institution, but you can do things internally to shape the opinion of you and your work.

You don’t have to become Claire.