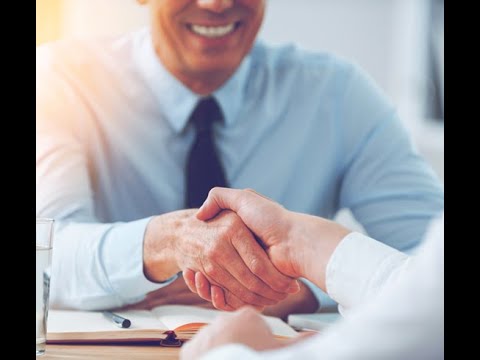 This is "The No BS Coaching Advice Podcast," Episode 142. I'm your host, Jeff Altman, The Big Game Hunter and welcome to another show. By the way, if you didn't catch my in-between-a-sode yesterday, it's a nice little show based upon something I'd heard.

SEGMENT 1. Today's, deals with a myriad of topics I think you'll enjoy. And I'm going to start by talking about little things. And in this case, it's literally little things. For example, my wife and I went to a street fair yesterday in our town, and I bought her an ice cream made out of hemp milk. The ice cream had some chips within it. My wife is always fearful about dental stuff and it was bothering her a little bit that it had chips. She didn't know it when she bought it.
So last night, she has a dream and she tells me about this morning that's about these crystals, these big rocks that she was chewing on that broke her teeth. Obviously, this was a tie in with the event from yesterday with the ice cream and the little chips in it. But, it's amazing how our mind right operates.
Little things can become big things very quickly. If we're not aware of it. We're not often aware of something as obvious as what happened in my wife's mind, where something simple turned into something monumental in the course of our sleep. We do that in the course of our waking hours.
Just start paying attention to some of the things that make you uncomfortable, set you off, do something to disturb you, and how they surface.

SEGMENT 2. Friends are made to be listened to; we don't have to agree with them. But if they are a friend, they may have your best interests at heart. Listen to what they have to say you don't have to agree with it. You don't have to do what they tell you to do. But listen to it. See if there's a kernel of truth or whether it's really all about about them because, sometimes, people's fears and insecurities surface and they throw them on to us. They throw them on to someone else rather than acknowledge their fear is leading them to giving this advice.
But they're still meant to be listened to. Because there's a part of them that cares, even in their fear there's a part that cares, because they don't want you to have happened to you what's going on with them.
Listen. Do what you think is right. But always listen.

SEGMENT 4. One of my favorite questions to ask someone is "how do you know that?" Like people say a bunch of stuff and it's an interpretation of a variety of different things. Asking them, "how do you know that," forces that makes them to deconstruct their thinking in ways that you can ask questions.
Now, I want to be clear. My goal here is not to be antagonistic with this. A lot of what I've spoken about are conversations with friends, and how they want to pass on their fear or their insecurities, or their own rules about life to you that you may not necessarily agree with but you should hear because they're a friend.
"How do you know that?"
"How did you come to that decision?"
"How did you come to that opinion," goes a very long way towards you learning about your friend. You learning about others in such a way as that you can then make your own choice. . . . And isn't that what you really want to do? Make your own decision?