Hiring Lessons from The Movies: Rocky

Today’s Lesson is from the Oscar-winning movie, “Rocky.”

Standing Out from Your Competition

Today’s lesson about hiring is derived from the “Rocky” movies. Now, if you’ve never seen these movies, I’ll just simply say there were a series of movies involving the actor Sylvester Stallone playing a club fighter named Rocky Balboa, who, in the first movie, is given a shot at fighting for the title against the Muhammad Ali character who doesn’t really take him seriously.

Now, at the end of the day, Rocky doesn’t take himself seriously and then he does and it’s from that heart and desire (and eventually another movie) the effort and then “Eye of The Tiger” that’s explained through song and a variety of other things that Rocky winds up being successful.

There’s one movie, in particular, I think it’s Rocky IV where he’s fighting against a Russian who is much taller, a great athlete well-trained and they do the classic Rocky training scenes except these are set in Siberia.

Rocky is training old school and the Russian fighter is training new school in a high-tech gym.  Lots of trainers. Even being doped up for it . . . it’s done subtly in the movie, but they do blood doping. Yet, there’s a moment when Rocky climbs to the top of this mountain, and the Russian stops 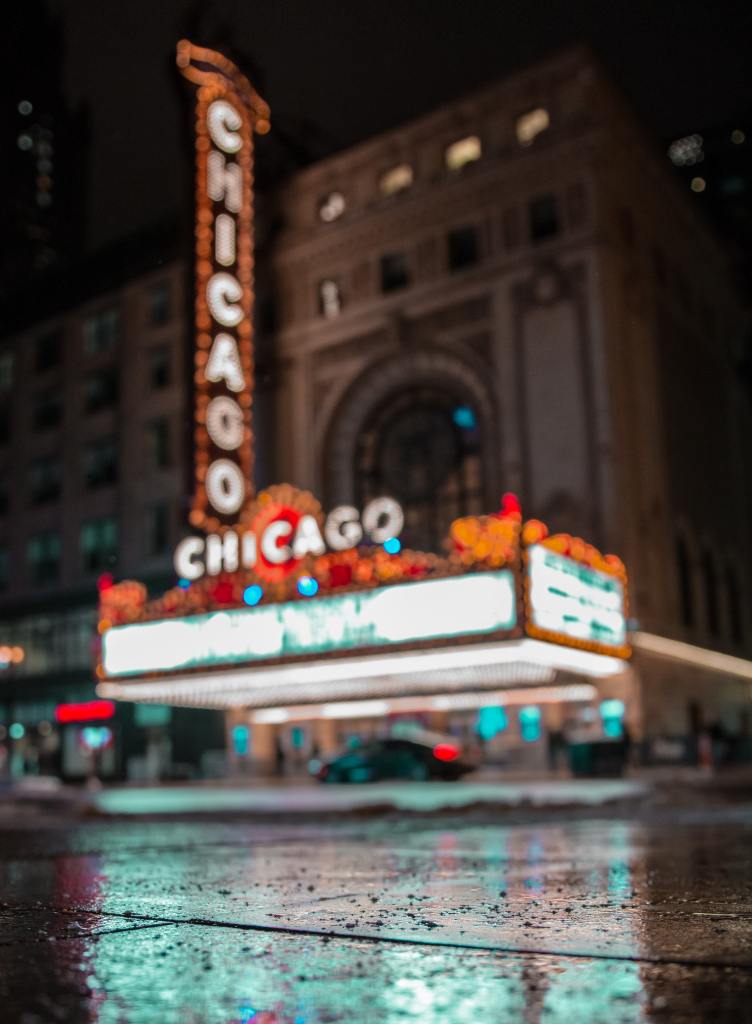 right before a particular point in his hell work on a treadmill.

The point of this scene is that there’s a small difference between excellence and not succeeding, between success and failure and that shows up in the fight. Now, where does this all tie into you?

Most of you are hiring for now and you’re hiring the person who presents well, not just simply presents well, but who possesses the pedigree. They’ve been bred for success, but the thing that they’re often missing is the character, and the heart in order to be successful. Yeah, I’ll give a real-life example from sports and that’s the classic Michael Jordan story. Michael Jordan, the greatest basketball player that ever lived (until we get to LeBron James and the new generation of arguments) was cut by his high school basketball coach. Wasn’t seen as good enough to make the team.

By the time he gets out of North Carolina, he’s the number three draft pick. Two of the ones that were taken ahead of him, one of the two that was taken turned out well; the other one had injuries that did damage to his career. At the end of the day, Michael has something that was immeasurable–desire.

What are you looking for in the way of the people that you interview in order to measure desire? Are you measuring the right thing when you’re looking at desire or are you listening to stories from the interview and whether they robotically tell the story . . . as an average performer which can be okay if you have an average job?

But most of you want exceptional and you’re not listening between the story to say, “Okay, what did this person really do that was so exceptional? What did he or she do that went above and beyond in order to get this done? Where was the desire that this person had?

Desire is the missing quality that most of you don’t consider when you’re listening to the stories. Listen for it. Pay attention to it. Not just with those pretty easy-to-like candidates who walk in the door with pedigreed backgrounds where they were bred for excellence. They went to the right schools; they got great grades, etc. They don’t know what to do when they get hit with a punch. That’s one of the lessons from the Rocky movies. Suddenly, when you hit someone in the mouth and you knock them down, they’re kind of surprised. What happened here?

Well, that’s what happens with the “bred for success” people. Often, they don’t know what it’s like to deal with adversity as the other ones do. Look for their character. Look for the opportunity to take someone who, on paper, looks like a B and has the potential to be A+ to be the star of an entire organization and be your next champion.

Hiring Clones of Yourself

Jeff Altman, The Big Game Hunter is a career and leadership coach who worked as a recruiter for more than 40 years. He is the host of “No BS Job Search Advice Radio,” the #1 podcast in iTunes for job search with more than 1400 episodes and his newest show, “No BS Coaching Advice.” He is a member of The Forbes Coaches Council. “No BS JobSearch Advice Radio” was recently named a Top 10 podcast for job search. JobSearchTV.com was also recently named a Top 10 YouTube channel for job search.