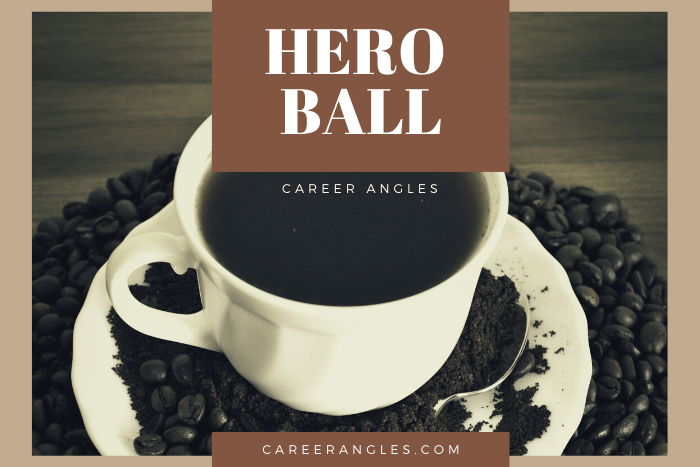 Winning Has a Price

A style of basketball played by a person with average or mediocre talent who nonetheless believes he is the second coming of Michael Jordan. It involves lots of ball-hogging, mindless spinning and jumping, and taking a bunch of highly contested fadeaway jumpers that almost never go in.

Pete Maravich was a great player among mediocre players. If you watch the way he played on old YouTube videos, he looks like the original Steph Curry. He takes shots from every direction with every type of defense designed to stop him and every defender hanging off of his shorts. He played hero ball with very few resources around them to score but with the others there to complement his style of play.

Steph Curry plays the same way except he has talent around him that has helped him be an NBA champion multiple times.

Have you seen Patrick Mahomes play quarterback for the Kansas City Chiefs? Hero ball from a quarterback. 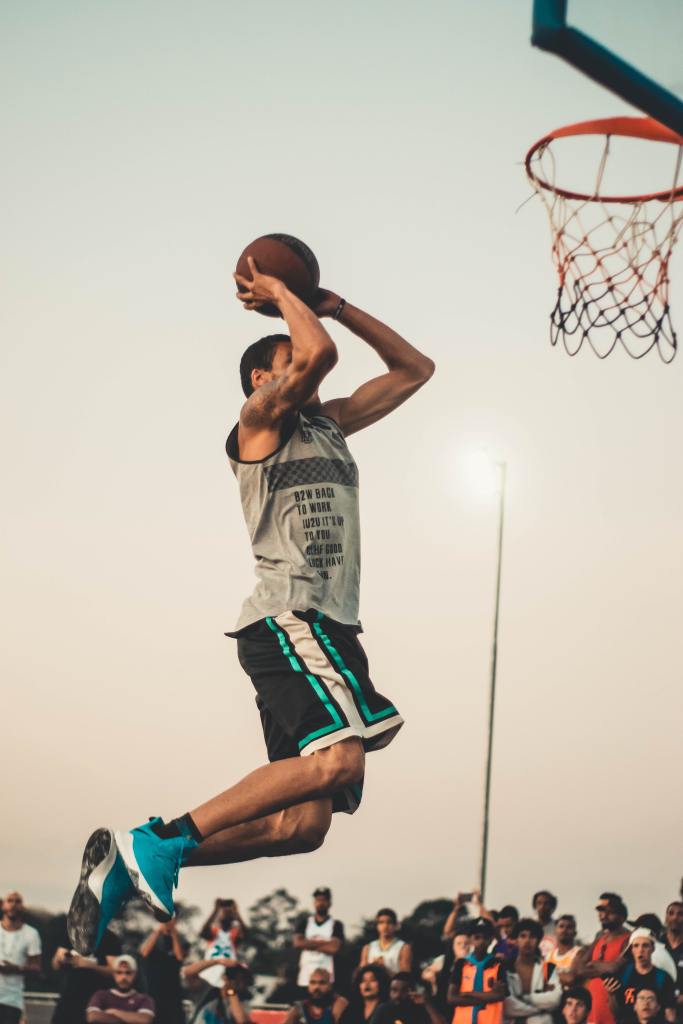 I was watching Sports Center this morning. They did a story about the star player of one team who dribbled the ball up the court and with five seconds left, his team losing by one point, who tried to dribble through three defenders to score a basket and was fouled.

They called it “hero ball” and then promptly showed how he had done the same thing in another game and scored the winning basket.

Now, ESPN’s entire reason for being on-air is to show players being successful who have earned the right to play hero ball, to take the impossible shot and make it or miss it, to show the celebration of victory and the agony of defeat.

We get messages when players are called out for playing hero ball.

“Work within the system.”

“Let someone else do it.”

“Don’t be individually great. Be a great team.”

Unfortunately, these messages are all lies.

Great teams have players who grind and do the little things that make it possible for the great players to shine.

What makes something NOT hero ball is when you’re able to succeed at it repeatedly.

Your manager may send the message to you to conform and work within the system and not try to be a hero.

Yet, we reward with money and attention the players you step up, stand out, and succeed.

Keep playing hero ball unless you start to believe the messages that you receive better critical of what you are doing.

Dribble between three players to get the foul.

Throw the pass with the weird arm slot against the critical completion.

Take the extra base.

If you missed the shot or otherwise don’t win, learn from it. Don’t stop doing it.

Learn what you can from the experience and block out the rest as not useful.

Develop the short memory that relief pitchers have when they lose a game for their team.

He is the host of “No BS Job Search Advice Radio,” the #1 podcast in iTunes for job search with more than 2300 episodes, and is a member of The Forbes Coaches Council.