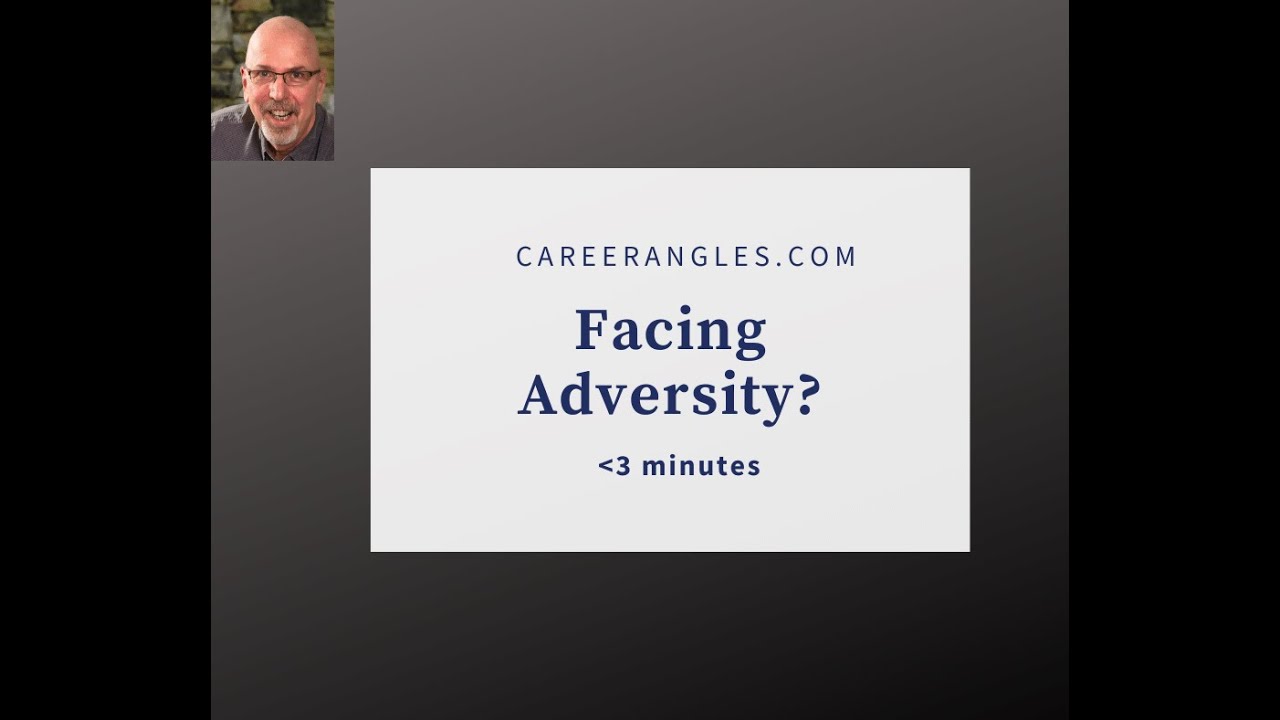 Facing adversity? Let me tell you a story. There's a young woman who was complaining to her father who's a chef, about how awful her life was. Piss and moan, complain, being awful. That's what she was doing for a long time.

Her father, a chef, quietly, went to the kitchen, waved her in, and started boiling three pots of water. Once they came to a boil in one pot, he put potatoes. In another pot, he put eggs. In the third pot, he put coffee beans. The daughter didn't understand what was going on and continued on, complaining. About 20 minutes later, Dad turns off the burners, empties the contents out, looks at her and says "What do you see?" She goes, potatoes, eggs, coffee. Dad says, "Take another look. Let's see what you see"

And she takes a closer look and noted that the potatoes were soft and the eggs after she breaks into it, find hard-boiled eggs. And then she can sip coffee, which has a great smell to it. And she paused, having had her mood change, and said, "What does this mean?"

And Dad smiled and said, "the potato went in strong and hard and unrelenting but in boiling water, it became soft and weak. The eggs were fragile, with its thin outer coated shell protecting the liquid inside and putting it into boiling water it becomes hard. And then of course the coffee transforms itself. 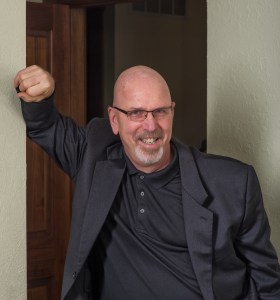