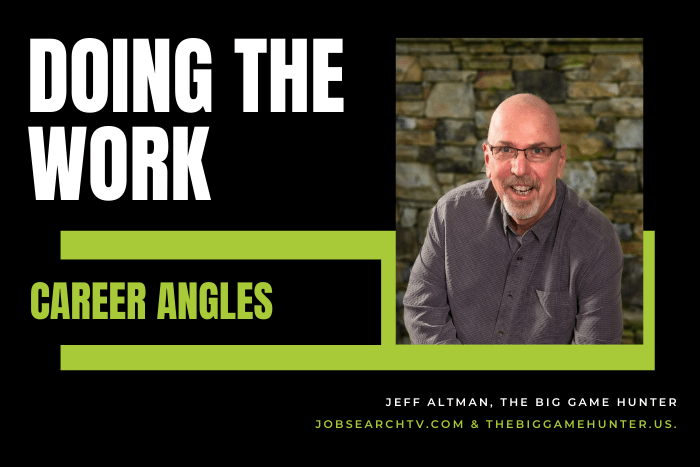 When Frank and I decide to run the New York Marathon, we did it after spending three years training to run a half marathon. In the first year, our friend Bob asked for support so that he could run a 5K race. I work from home in the West Village and each afternoon I would drag my out of shape body out into the street to jog a little bit.

It started with the block or two and eventually progressed to jogging up to 14th St. and back from my apartment near Houston Street. Once a week, we are made on Central Park West and due to loops around the reservoir. We didn’t train to run hills but there were a few on race day. We all finished.

The next year, we ran a 10k race in Bedford Stuyvesant on a hot day and I still have vivid memories of a large man in a yellow spandex top and shorts jogging with the big boom box next to his head. It wasn’t easy but I finished a full minute ahead of him. Although he didn’t look it, he was in great shape to be able to drag that thing with them for more than 6 miles.

The next year it was the half marathon in Rockland County New York with lots of hills that for me were difficult to run even though I trained heavily on the north side of Central Park with her lots of hills jog up and lots of hills to jog down.

And then came Marathon day.

I had spent six months training to jog six days a week and from there trained the remaining six months to follow a schedule so I could run this race. Even so, race day was difficult.

It is 78° out during the race which was much too warm for me to run. But Frank and I did. Every street in New York seemed to have a rise and a descent. Every bridge in the city had a huge incline that was hard to go up but I plodded through.

It was hard but I did the work to complete the race.

There is an old Chinese proverb, “A journey of a thousand miles begins with the first step.” What the proverb doesn’t talk about, nor do people pay attention to are all the steps between the first one and the last one.

You grind. You push. You decide not to quit and don’t quit.

The work is not in the first step.

It is in all the steps that follow it.