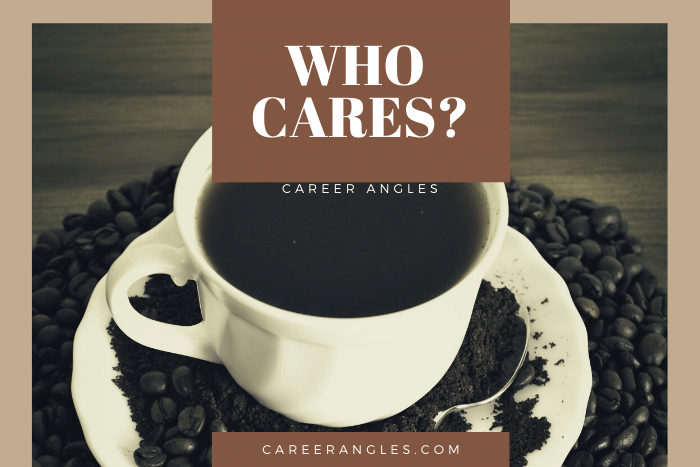 In the song as McCartney sings it, he’s the one that cares. After all, so much of what he has written during his career are forms of love songs. 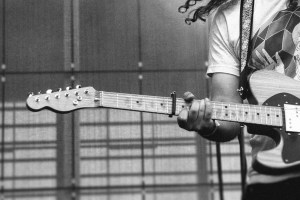 Sometimes, they are right and you need to learn from them.

Sometimes, it hurts because it is presses a button from your past that reminds you of an earlier incident from when you were hurt badly, when you are young and someone cut you to the core because it got to hold and festering wound.

Some years ago, a man I care about a lot came to me with a request.

“I keep seeing you is someone who wants to stand out from others and I would rather see you as one among many,” was how I might paraphrase what he asked of me.

“What is it about you that wants me to be like everyone else,” I asked. Then I left him to think about my question. We’re good friends to this day and I am who I am and he is who he is. That is perfect.

How do you deal with what people say?

Is it true? Change.

Is it false? Maybe they aren’t expressing it well enough. Asked him to clarify what they’re saying by asking, “I’m having trouble following your point here. Could you say it differently?”

Is it true? Change.

Is it false? Say, “Thank you. I need to think about this.”

Are they being malicious? Is there any truth to what they say and are you reacting to how they are saying it?

Change the things that are true. Ignore the other things. They just aren’t expressing them in a way that’s helpful.

Don’t let the emotional reaction get through.

Thinking of these people as idiots isn’t helpful to you.

Continuing to learn is.

After all, you do care what these people think.