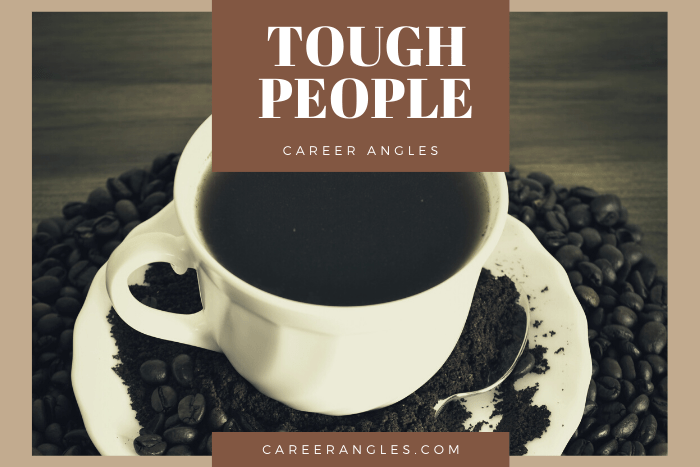 Teddy Atlas is a trainer who helped Mike Tyson become a champion. He told a wonderful story recently about an MMA fighter, another champion, who’s about to fight a fight with a good opponent.

Atlas tells a story about talking with his fighter and listening to how his fear surfaces before a fight.

“I wouldn’t want anyone to get hurt,” he says. “Before the fight, I hope a small fire breaks out.”

We all deal with her fears differently. I used to get panic attacks has good things were happening to me. I’m sure you think that I should have gotten them when bad things happened. I was afraid of being successful. Thus, when I did something extraordinarily good, had a major success, that is when the panic attack occurred.

Atlas, speaking to a group of successful Wall Street types, silenced the room when he asked them whether any of them had ever pretended to take a drink at the water cooler to avoid speaking with someone they saw coming down the hall.

Fear had surfaced that they weren’t prepared to deal with.

There is a wonderful conversation that occurs in the movie, “Rocky Balboa,” where the current champion is talking to his former trainer.

Martin: “. . . People like you, they need to be tested. They need a challenge.

Mason ‘The Line’ Dixon: But you know that ain’t never gonna happen. There ain’t anybody out there, Martin.

Martin: There’s always somebody out there. Always. And when that time comes and you find something standing in front of you, something that ain’t running and ain’t backing up and is hitting on you and you’re too damn tired to breathe. You find that situation on you. That’s good, ’cause that’s baptism under fire! Oh, you get through that and you find the only kind of respect that matters in this damn world: self-respect.

In our modern times, we have learned to, “take care of ourselves,” rather than face our fears. Fear becomes our master, rather than the other way around. It is important to recognize when it is time to go to the roar and earn our self-respect.

We may not always be successful. I know I haven’t been. But new habits start to develop — perseverance, persistence, and resilience — when you face that moment of truth or baptism under fire.