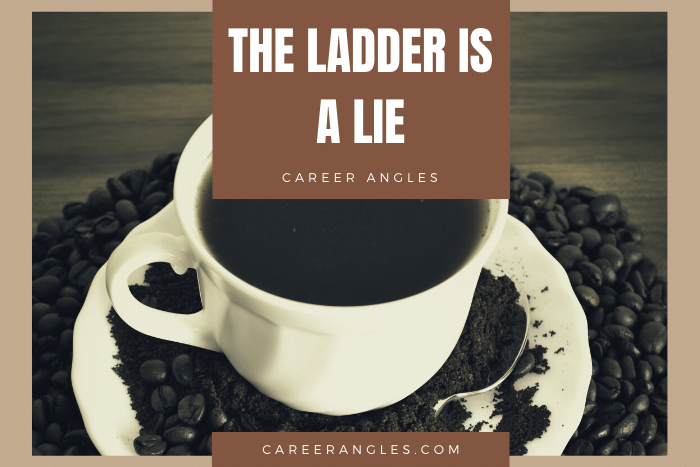 I am a Boomer. When I was growing up, TV, like today, was part of the propaganda machine.

I watched television and because I lived in New York City, I had the good fortune of having more channels to watch than most — 7! They all show the same type of crap. The major networks offered game shows in the morning, soap operas in the afternoon, and one version of repetitive TV show after another during the evening.

Everything was formulaic but there was less of it at the time than today. Today’s television, like the movies, feels like there’s a software program that generates plot lines and scripts. How many seem unique to you? Very few seem that way to me. 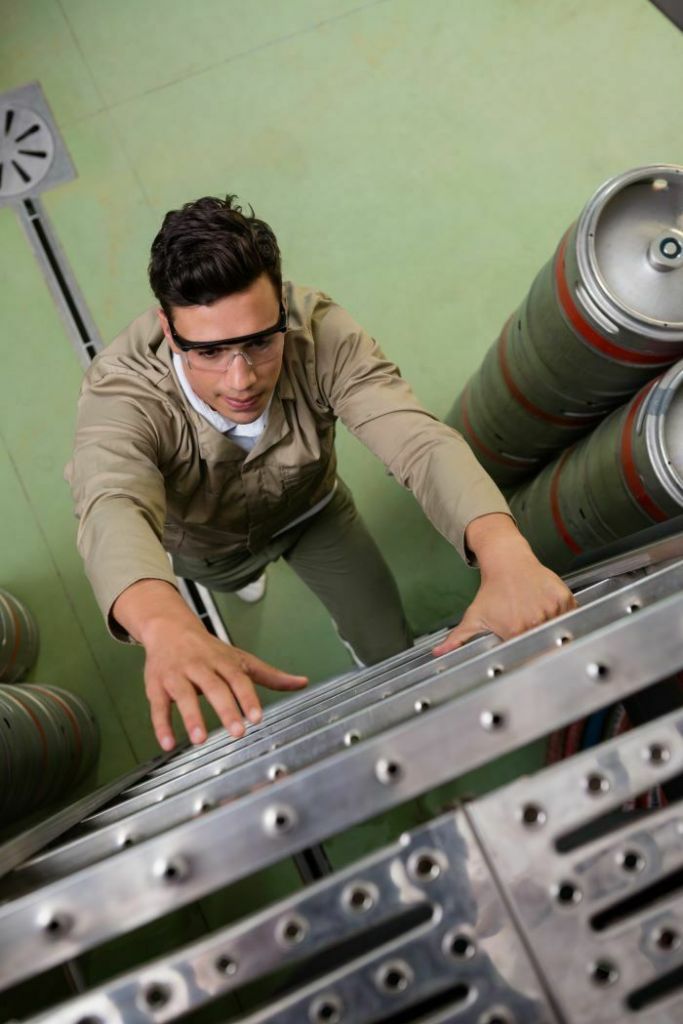 In The Stone Ages, there was a simple message that was in every plot about work — go to your job, do well, have the boss like you, and maybe you’ll move up. That was the message from men. The message for women was you’ll always be a secretary to your dopey boss. You are smarter than him and without you, you would be a loser.

There was a system.

The way the story ended was with him eventually getting the gold watch at the retirement party where he was roasted by coworkers and the manager he worked for. He had been a good slave for a long time and was now time to go enjoy your life. It was common for men to die not long after retirement. I never heard the stories about women except for the ones about her dedication to her boss hid her actual love of him. Many women became spinsters (look it up. We don’t use that word anymore) because they really love their boss and gave their lives to him.

I spent much of my career working in a bullpen with other sales people “dialing for dollars,” looking for that ladder I never found. I was the guy in a cubicle making someone else money. I groveled for sales. I miss the transition from the ladder where you could move up to the ladder where many of the rungs above me were cut away with me on a lower rung unable to stretch to the next one.

I was trapped, just like many of you are.

Like many of you, I trusted my employers to look out for me and move me up if I was a good boy.

I didn’t understand for a long time that I was really self-employed but collecting a paycheck. My success is predicated upon my performance and I could take it elsewhere. And I should have.

In the post-9/11 world, the jerk I worked for called me up on 9/13 to blast me because I had not thought of signing one of the corporate victims of that day to a disaster recovery contract even though our firm had no experience let alone expertise in that field.

At another firm, I was refused a paycheck because I had not sold any business for 3 months. I had recently divorced, my ex-wife died within 3 weeks of the divorce becoming final, I was going to work in a taxi after tearing my Achilles tendon. Tell me how you would do with that hanging over your head.

It would take years before I would get the message no matter where I worked. In the last place, I was working remote and they refused to pay my insurance premium.

I was not as smart as I thought I was.

I kept falling for the BS that each company, just like many of you do with a promise you great opportunities with terrific teams of people.

“It’s going to be like working with family,” they tell you. Maybe the families in the Thanksgiving and Christmas movies where getting together for the holidays means arguing and throwing things at one another.

Have you found the ladder yet?

Yes, you may have gotten small promotions to job titles that include the term, “level” as part of your title like financial analyst level III.

And you know that you are disposable like a razor blade because either you have been disposed of previously or know many people who have been.

You have abdicated responsibility for your career to your employer.

Their job is not to look out for you except to give you a placebo I’m nice words from time to time to pacify you just like a baby is with a pacifier.

However, if you give away your power to your employer, if you abdicate responsibility for your career to them as so many of you dedicated employees do, you are eventually doomed just like millions before you.

You are responsible for your career. Periodically, you need to do or are you of your skills and marketability. Be prepared to write checks out to learn what you need to learn in order to stay in demand. Don’t expect your employer to pay to upskill you. They may have talked a good game about training at the time they were hiring you but somehow it is forgotten when it comes time to do it.

You are the chairperson of the board for your organization. You have a Board of Directors reporting to you — your wife/husband/partner/children. Even your pets are part of the Board of Directors. For many of you, your extended family is, too.

You have a fiduciary responsibility to them. Don’t give your authority away to climb the ladder that doesn’t exist.

Your skills will protect you, not your employer.

Your ability to retract opportunity to you will protect you, not your employer.

Your brand/reputation will impact what others think of you, not your employer.

Developing a public face to the world where others know about you is critical to your future, rarely your employer.

Remember, the person who gets ahead isn’t always the smartest or works the hardest, although those are great qualities to have. People get ahead by being alert to opportunities. Rarely are they internal to the organization. Typically, they are external.

Lesson one someone calls but cultivate an acute BS detector to protect yourself.

Like when dating, everyone embellishes the truth. You’re BS detector is your protection, just like it was during dating.