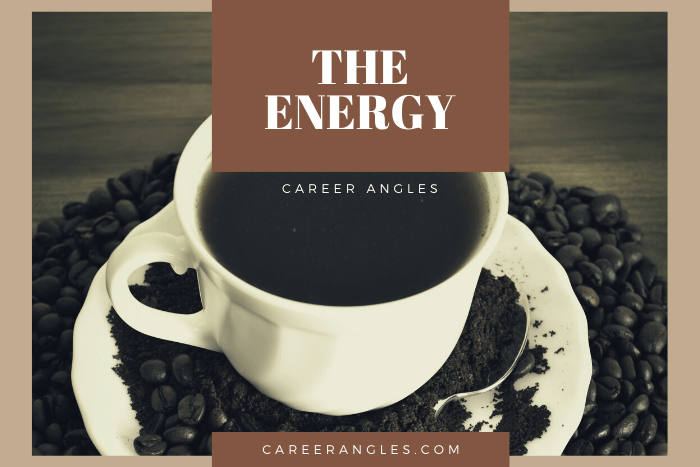 The first time I walked into the office I noticed the energy in the room. There was a buzz in the environment that was exciting. The last firm I work for felt like a tomb. I worked well there but quickly realized that I enjoyed the hum of an office that was operating on all cylinders.

What I didn’t know how to figure out at the time was how much aggression was being dished out the colleagues and clients alike. What I missed was the feeling of contempt that pervaded the room.

I made a mistake joining that firm.

I learned a lot there but disliked so much of my experience there.

You see, I am an energy junkie.

As much as I can generate it, I enjoy the feeling of being in an environment that throws off energy.

When that happens, I care and feel cared for by others.

And when the tides turn and when a battle takes place in the office, it feels like an abusive relationship especially when management is blind to the impact of a bad decision.

For example, in one office I worked in, a leading salesperson was stealing sales leads from his colleagues and using them to start a business on the side. When confronted, management called a meeting with the sales team including this person went through a big performance that concluded with a warning to that person that he stopped immediately. There have been junior salespeople were stolen from but they were not made whole. The salesperson and use their leads outside the firm to make money. They were not compensated and management ignored their losses in the process.

A month later, the person was caught doing the same thing again fired.

Not long after that, the owner of the firm was overheard by his controller making a racist remark and was sued by her. The office was in chaos with people deposed and being subpoenaed for testimony in the legal action sheet brought against him. He lost (good) but these two examples plus the hundreds of slights that occurred were hidden in the buzz that I felt that day.

I made a mistake and I’ve recovered from it and the trauma of those years.

Jeff Altman, The Big Game Hunter is a career and leadership coach who worked as a recruiter for more than 40 years. He is the host of “No BS Job Search Advice Radio,” the #1 podcast in iTunes for job search with more than 2000 episodes, and is a