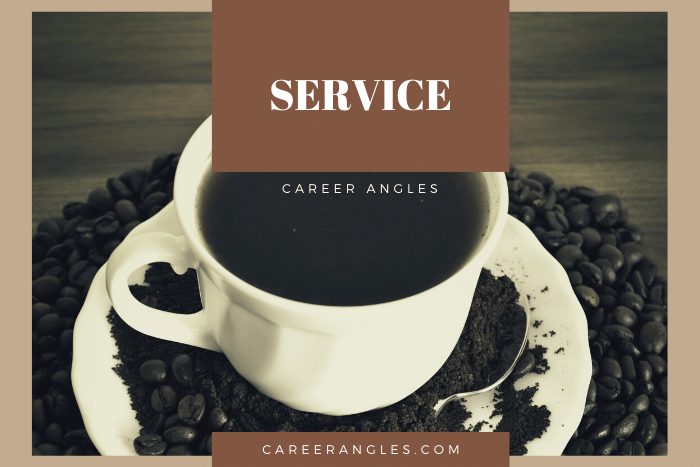 I opened my credit card bill in time to pay it. I did a quick review of it and noticed a 600 hour plus charge for a piece of software that I knew I didn’t have. I checked with my wife and she had not ordered either so I contacted the credit card company to have it reversed.

After getting past level I customer service, I was transferred to the fraud department were explain my problem and was told that they have to cancel our cards and replace them. I, of course, agreed and asked them to FedEx replacements to us because we were going to be traveling the following week for the first time in quite some time.

We received the cards the next day. Great service! I was happy to know that we would have our credit cards for the weekend and our trip. I activated mine. My wife did the same. Then I attempted to connect with Apple Pay and my phone relayed that I needed to verify my account. Okay, I called the number and now everything starts to fall apart.

Level I customer service transferred me to the fraud department. Three separate times I was told that I couldn’t be heard even though all day long no one had issues with phone quality. I was asked for my mobile number and provided it. Three times. “Do you have a landline?”

That wasn’t the right answer because on three separate occasions the person I was speaking to in the fraud department would suddenly disappear and I would have to call back.

In case you were wondering, at no point was I yelling or acting like a maniac. I answered questions and dealt with the rep with respect.

On the fourth call, I was asked what other accounts we have with the bank.

“None.” That answer isn’t a way to prove my identity even though that knowing that I have no accounts other than that credit card should be as good as saying that I have one or two other accounts as proof that I know the banking relationship we have with the bank.

“I see we sent out a letter to verify your identity. You should have in five business days.”

“That doesn’t help. We’re traveling next week. Please overnight a letter to me.”

“Because we mail the letter and we can’t overnight one.”

I took a deep breath and did the one thing I could do at that moment.

“Can I speak with a supervisor?”

Most of the time, of course, the call is transferred to the person next cubicle, rather than to an actual supervisor. No matter, I understood that this person was only authorized to tell me, “No,” and had no authority to say, “Yes.”

After waiting on hold for 10 minutes, I was connected with another person. I explained our problem and what had happened up until that point. I was asked several verification questions that I previously answered multiple times.

Eventually, I got to the magic question.

“Have you disputed any other charges in the last 90 days?”

I thought for a while and mentioned one firm that is probably longer than 90 days ago. After being kept on hold for a while, she returned to announce that our cards were activated, Apple Pay was now active on both of our phones, and was there anything else that she could help with.

Earlier in the day, I message my former podcast hosting firm for them to finally update a feed that will allow me to transfer all my podcasts to my new host.

So far, it had been 30 days, a new bill would have to be paid, I was being politely told that engineering was going to have to make a change, and since knowing that that change would take no time whatsoever, an almost 10-year relationship with the podcast host to whom I referred other people for many years and spoken very highly of, was now being hurt through lack of care.

That afternoon, I posted a review on a website of their parent firm, discussing my experience with leaving the host. I described in vivid detail a positive relationship for 9+ years and how they were acting like an ex who had been dumped.

An hour later, I received the amended feed that would allow me to bring over the other 1600+ shows to the new host.

When you deal with a customer who has a 20+ year relationship with your firm, it’s reasonable to assume that they are telling you that the truth.

When you deal with a customer who has been with you for a decade and the only choices you offer them are ones that will cost them more money, you’re probably going to lose them and you should send them on their way with a smile on their face rather than a sour taste in the mouth.

Treating people like criminals (the credit card company) or worthy of being ignored (the podcast firm) is not good for relationships.

That’s the point of this.

In this case, both my wife and I are unhappy with how I was treated on the phone and the many attempts to ignore me, dismiss my requests, and treat me like fungus.

Just like firms keep data about us, we keep data and share it about you, too. In my work in search and now is a career coach, we know that everyone wants great references and we recognize that the absence of great reference is a signal.

I like my new podcast host. Support has been responsive as details of the transfer have been worked out.

I’m a big believer in “easy” and dislike friction in my personal, professional, and vendor relationships.

I know they do but I’m also unwilling to be treated like a docile animal when something is wrong.

As an employee of a firm, don’t you want to be treated with respect? Of course.

I know we sometimes slip make mistakes their job is to serve and be served and are working in our life.