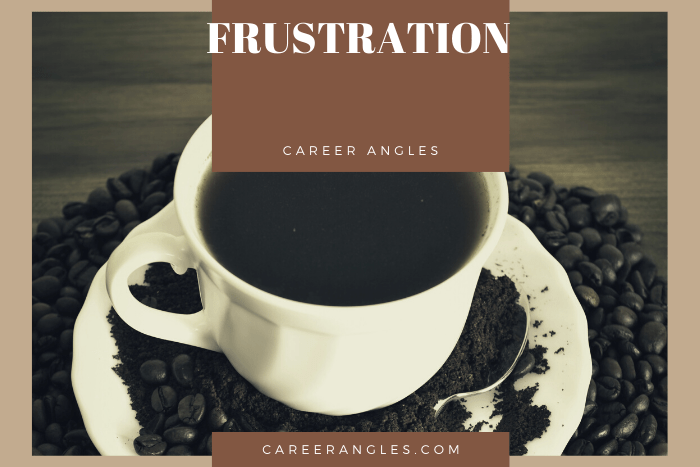 This morning, I was angry.

Another “best of” list emerged that I was not on. 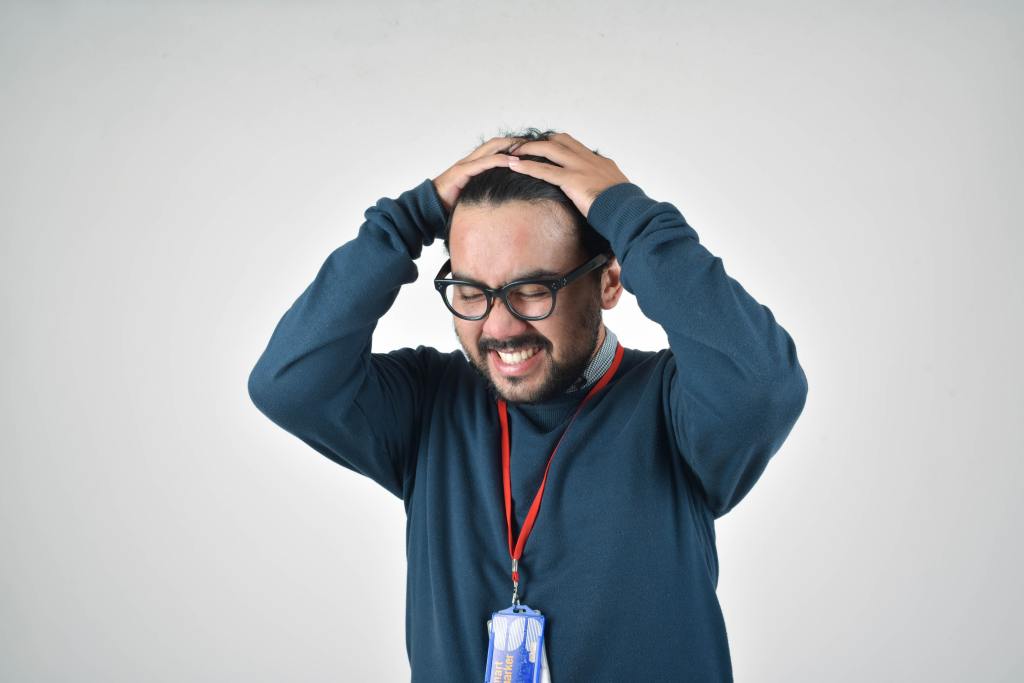 It bothers me because when I look at some of the people mentioned, they are not as good as I am, alone as knowledgeable as I am.

But it doesn’t matter.

They are on the list, and I am not.

I know that’s true for many of you in your work, too.

We have a choice — change how we promote ourselves so that more people know about us or accept defeat.

It’s our choice to change how we are seen and what we do with it.

We can also create a new game where we emerge victorious.

We can become the judges, too.

We can make the rules and win.

Frustration takes our anger and turns it back against ourselves, eating us up from inside.

Better turn that anger to action and point it outward rather than inward.

In college, you need to compete to get the starting job at Michigan.

198 players were chosen before him in the NFL draft. The player he beat out for the job was chosen higher in the draft than he was. That player was out a football by the time Brady took over in New England.

He turned his anger at being the sixth-round draft pick and turned it against his opponents.

He became the starting quarterback for New England in his second season and won his first Super Bowl.

Seen as The GOAT (greatest of all time), he won another Super Bowl with his next team.

He brought his fire with him to the next organization and led them.

Winners find the way to win, and losers have justification for why they give up and accept defeat.

Photo by ahmad gunnaivi on Unsplash