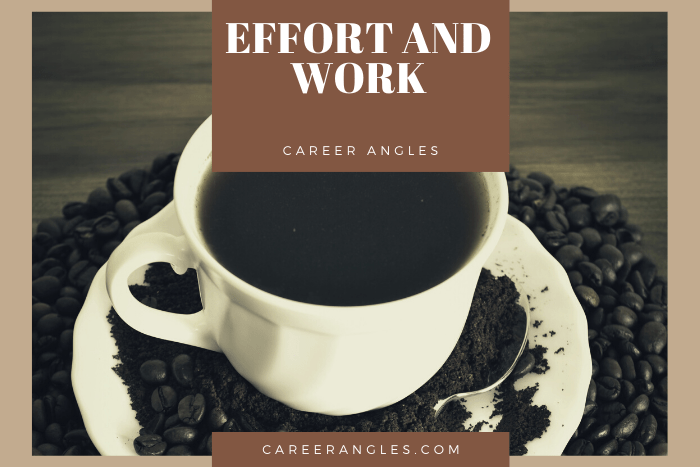 In the United States, there is a history of movies that have older popular actors playing soldiers coming back one more time for the “dangerous mission.” I forget the name of the more current movie series along these lines but the original was called, “The Dirty Dozen.” They are sprung from prison for one last mission behind Nazi lines.

Like I said, there is a history of these movies.

One scene within it is memorable for me. One of the actors has to do a rope climb as part of his training. He gets part of the way up the ropes and starts to proclaim, “I can’t do it. I can’t do it.”

The grizzled colonel who is heading the mission grabs a machine gun from one of the guards and starts firing at the rope underneath the soldier who promptly is able to climb to the top.

Of course, everyone thinks the colonel is crazy but he made his point as I believe I have with you. There are more things that you can do if failure is not an option.

The late Kobe Bryant made a point to a number of college basketball players when he told them that a lot of players in the NBA have talent but few are willing to put in the work to be great.

When you get into the habit of taking shortcuts, when you get into the habit of deciding you’re not willing to put in the effort, when the first thoughts you have are about work-life balance rather than being a champion and making the sacrifices to be one (and you do have to make sacrifices to be a champion), you have decided the professional success isn’t worth the price.

That’s okay but don’t expect that high level of success and be unwilling to pay the price to get there.

The first owner of the New York Jets was a man named Sonny Werblin. He told the story of having to choose between two very capable people for one job in his organization and how we made the decision to choose one over the other.

“For you, this is a better job. For him, is everything meaningful in life.”

There’s a price that we pay for her choices and if we are unwilling to pay them we can’t expect to get first-class accommodations, can we?

And so many people do.

Jeff Altman, The Big Game Hunter is a career and leadership coach who worked as a recruiter for more than 40 years. He is the host of “No BS Job Search Advice Radio,” the #1 podcast in iTunes for job search with more than 1900 episodes, and is a member of The Forbes Coaches