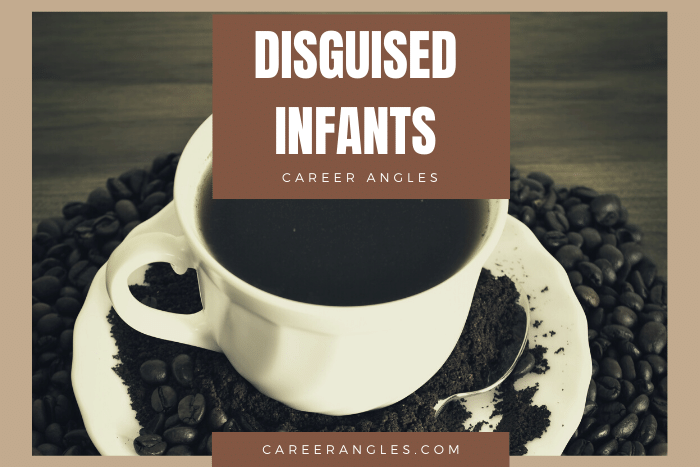 Have you ever noticed the look on a child’s face and ice cream store when they are told by the server that the stories out of the flavor advice cream that they want?

They are not happy people. Some will throw a tantrum. Some may cry. Some may put a look on their face that lets you know how sad they are.

They don’t want their second choice.

That includes you, too.

As adults, we are all disguised infants.

Underneath it all, we have many of the same feelings as we did as children.

We have been trying to mute the feelings, but they are still there.

As teenagers, we hate being rejected for a date or never called after one.

We hate to wait in line. We want to walk in.

We want the time we want for the reservation, not the one offered to us two hours later. We hang up on places that try to do that to us.

We hate being disappointed, yet do it so often to so many.

Why do we disappoint people?

Sometimes, it is because that person, that manager, that leader puts unrealistic expectations on us, and we don’t dare to say we can’t meet them. It would be better to say, “I can’t do that,” than to have to tell them later on that you failed.

Salespeople face a version of that with a quota that companies keep raising each year as though without doing that, they will become lazy, unmotivated, and not meet or exceed quota or try to make more money.

You may say, “I will get passed over or worse unless I am compliant with the demands they make.” You’re right.

However, recognize the signal and use it is one to clear out. They have given notice to you, and it’s time for you to look for something else. When you resign, you can state that you are leaving because the carrot is continuously being put further out in front of you.

“But the next place may be no different!”

And it may be.

You can make it clear during your interviews while you’re leaving. And if they are interested in world-class performance, you can provide it. You have your limits and will not work 90 hours a week because someone who doesn’t know you nor has ever spoken to you has decided that you are a human-machine who must do whatever they say regardless of consequence upon you.

As adults, we were trained to mute our feelings, yet we are just like the child in the ice cream store whose favorite flavor is sold out. We still feel the disappointment and hurt but buried under a façade of toleration.

We tolerate being abused.

We tolerate being misused.

It’s our fault for putting up with it.

I remember screaming at a former girlfriend who said or did one thing that put me over the edge. I exploded and screamed at the top of my lungs at her. I can still remember the hurt on her face.

It was my fault, not hers, because I didn’t raise the issues I had previously. She had no idea that there was a problem until I exploded verbally.

The same thing occurs with employers who have no idea until someone speaks out, speaks up, or leaves that there was a problem.

Photo by yang miao on Unsplash