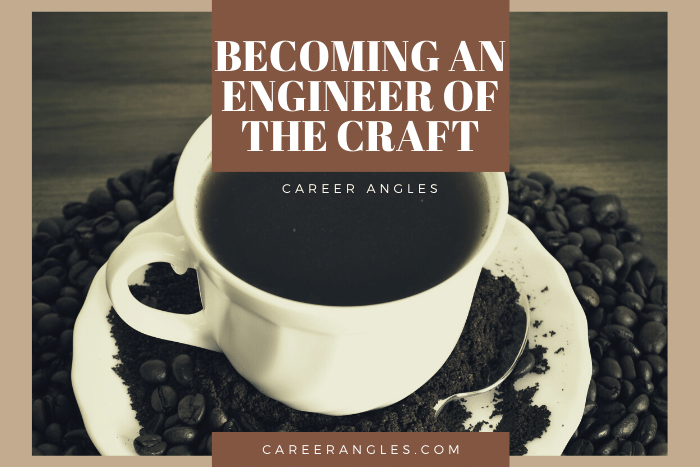 Listening to a Conan O’Brien interview with Kevin Hart, I was particularly struck by a part of their chatter with one another where they spoke about the professionalism that comes from doing the work.

They shared a story about Will Ferrell and his ability to know when to go for the laugh and when and how to come back from it. They spoke about the expertise that came from doing the work and how people mistakenly believe that people like him and Hart are just funny and don’t understand how much work goes into being a craftsman.

O’Brien said, “A lot of people don’t understand, maybe because it isn’t sexy to say, “Will has talent. Kevin Hart has talent. But they put in this enormous amount of work and thought. A lot of people don’t want to hear that because who wants to hear that? It’s like, I want to be a great musician. You’ve got to practice for thousands of hours. Nah, I just want to be a rock god.”

Hart then told a story about how Kobe Bryant, Michael Jordan, and Lebron James each started to play with their back to the basket. “They were still the best basketball players on the planet but they learned how to be the best with less effort and with less work so they can last for long. They learned how to take care of their body, execute, and score efficiently without doing the things they did when they were younger.”

The same is true with comedians. There are times when you are younger when they have no problem doing the physical humor that has them flying across the stage or falling on the floor. “You’re young, you’re ready. You’re this. But as you start to get more polished, you gain more knowledge about the Art of Joke Telling.”

Hart then spoke about observing Ferrell and how he could dissect a scene and giving you the funny when you need it and not necessarily where you wanted it.

If you cut through the story to most of our lives, raw talent can get you so far. Eventually, it wears thin. Professionals learn their craft and have success by observing others and getting great results with less effort and become an engineer of the craft.

Jeff Altman, The Big Game Hunter is a career and leadership coach who worked as a recruiter for more than 40 years. He is the host of “No BS Job Search Advice Radio,” the #1 podcast in iTunes for job search with more than 2000 episodes, and is