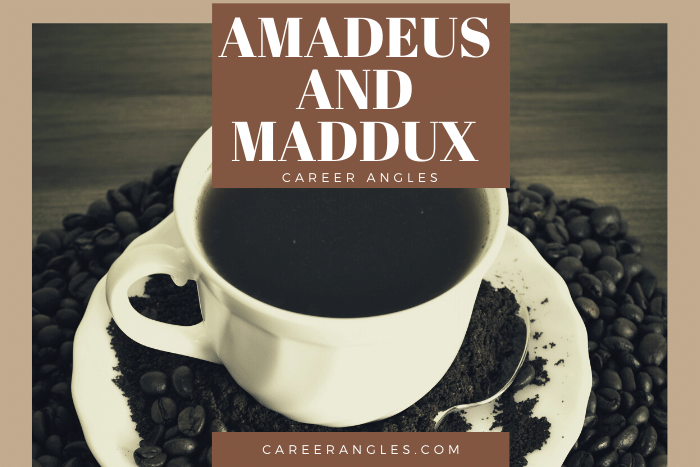 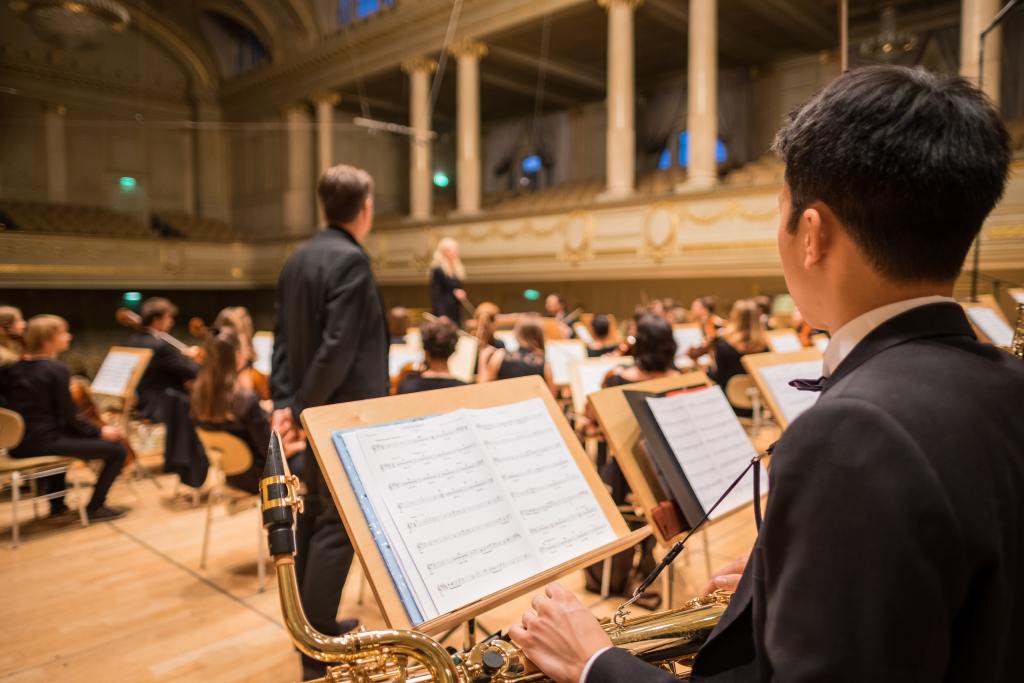 “Greg Maddux was everything I wanted to be in the picture, but I wasn’t good enough.”

I saw the play “Amadeus” in its first release and first season on Broadway on New Year’s Eve. We came into the theater and sat down, and noticed something on stage that didn’t move. As the lights rose and [8:05] PM, the person in the wheelchair who had been seated there the entire time, unmoving, seeming not to breathe, began to tell the story.

His character was Antonio Salieri, believed to be the greatest composer this time during his time. He was Mozart’s contemporary and held the most prominent place at court. He had everything that a composer wanted — fame, the monarch’s accolades, fawning patrons, gold.

He had everything a composer would want except the one thing he craved more than anything — talent. The first time he heard Mozart play, he realized the great joke that God played upon — Salieri was given everything a man could want except he gave talent to the incredible boor and barbarian, Mozart.

Changing Your Environment at Work

In his torment, Salieri tormented Mozart and attempted to destroy him. Yet Mozart kept composing the work that we know him for. Salieri was removed to the dustbin of history.

Maddux had incredible and obvious talent and had a good Hall of Fame career. His talent was obvious and his success remarkable. He made an effort to make his craft seem easy and successful. He won 4 consecutive Cy Young awards. He won at least 15 games for 17 straight seasons. No pitcher has accomplished that except him. He is eighth on the all-time win list with 355 wins as a pitcher.

Behind on Your Goals?

On the other hand, Sutton was a Hall of Fame pitcher who is never the best pitcher on the staff of the team he played for. As a rookie, he was eclipsed by Sandy Koufax, Don Drysdale, and Claude Osteen. In many seasons, he was the losing pitcher often has many times as he was the winner. He was an All-Star four times, played for five teams over 23 years (primarily with the Los Angeles Dodgers), and won 324 games.

Unlike how Antonio Salieri is depicted in “Amadeus,” Sutton understood his limitations and used determination and perseverance to have almost as successful a career as Maddux.

There are two more quotes of his that I think are worth repeating.

“Sometimes, when you let the air out of the balloon, it’s hard to pump it up again.”

“Luck is the byproduct of busting your fanny.”

In modern times, we seem to worship at the altar of the God of Seemingly Easy Wins and forget that success arrives differently for most people. Maddux and Sutton worked hard at their profession. They receive the success they deserved for their effort and perseverance.

Movies are made about characters and people who persevere when others would give up. Often, these men, women, and fictional characters faced enormous adversity but busted their fanny over time to be successful during their life.

Search Advice Radio,” the #1 podcast in iTunes for job search with more than 2000 episodes. He also hosts Job Search TV on YouTube, Amazon and Roku, as well as on BingeNetworks.tv for Apple TV, and 90+ smart sets.

Photo by Manuel Nägeli on Unsplash