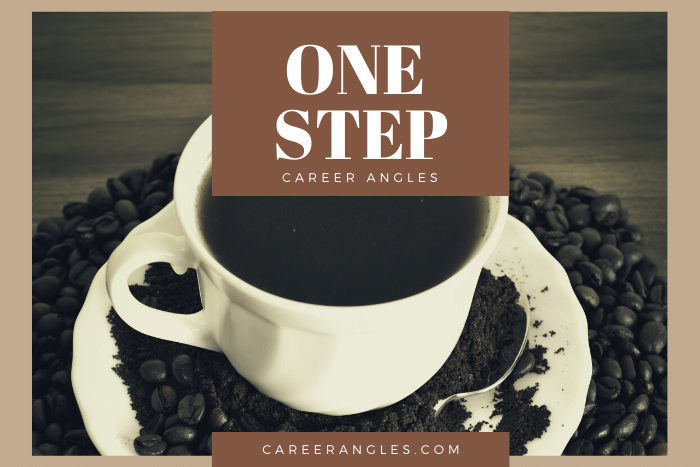 There is a cultural norm in the United States where we joke that it took someone ten years to become an overnight success.

We love the stories that make it seem like someone has become an overnight success.

The Titans of Tech look like overnight successes because we have not been in their shoes to see the struggles that help them get to where they are.

We don’t notice their mistakes.

How many times did Elon Musk and Tesla look like they were going to sink into the ocean?

Jack Dorsey and Twitter? He almost failed before he started. They initially launched a podcasting service called Odeo before they came up with the idea for Twitter.

Bill Gates and Microsoft? He almost missed the Internet. Even so, it took two successors for them to figure out that SaaS was more critical to their future than selling software on CDs.

Mark Zuckerberg and Facebook? Until they figured out advertising, they were a company without revenue. The same thing happened with Google. It took them years to figure out how to make money.

So much of success seems to come from “the grind.”

I am a closet fan of the Rocky movies. The latest version focuses on the son of his fiercest opponent, Apollo Creed, being the fighter and Rocky being his trainer.

Once he starts training the young boxer, he doesn’t only train his body. He trains his mind. Having been a fighter himself, he understands that the biggest battle is within, not with your opponent.

“One step. One punch. One round,” Rocky repeats to him as he prepares to fight for the heavyweight title against someone much bigger and more talented than he.

It is a reminder we all need to hear.

BS Job Search Advice Radio,” the #1 podcast in iTunes for job search with more than 2000 episodes. He also hosts Job Search TV on YouTube, Amazon and Roku, as well as on BingeNetworks.tv for Apple TV and 90+ smart sets.