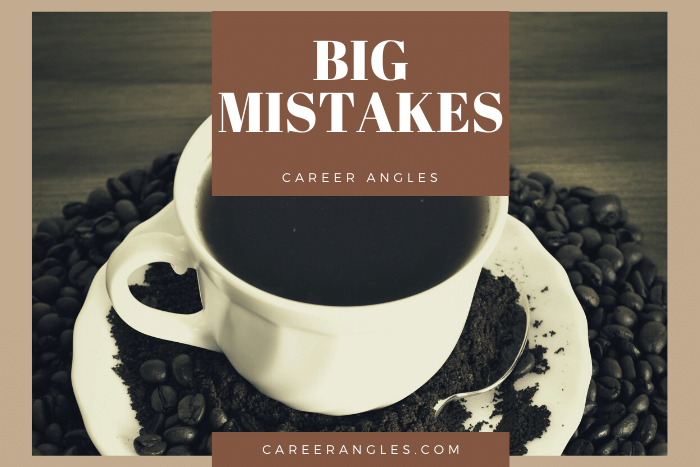 I want to be clear that this is not about politics. It’s an exercise in our learning about ourselves and our frailties using examples offered by politicians.

Sen. Edward Kennedy of Massachusetts was in a car accident that cost someone their life. The woman with him drowned. He did not report the accident for 10 hours.

Eventually, he held a press conference where he told a story of what happened apologetically. Although he never said these words, what he told the cameras was interpreted as, “I panicked.” Kennedy never became president but had a successful career nonetheless.

I was reminded of this by an article where the Secretary to Gov. Cuomo of New York, Melissa DeRosa, said/admitted (I’ll let you decide which term you would prefer) that the reason the State of New York withheld accurate information about nursing home fatalities in the early days of the Covid crisis stemmed from the fear of criticism by Pres. Trump and the possibility of prosecution.

“And basically, we froze,” she told the lawmakers on the call.

DeRosa added: “That played a very large role into this.”

After dropping the bombshell, DeRosa asked for “a little bit of appreciation of the context” and offered what appears to be the Cuomo administration’s first apology for its handling of nursing homes amid the pandemic.

The State of New York’s leadership made a tragic mistake during the early days of the crisis by putting elderly Covid-positive patients back into nursing home, demanding that the operators accept them despite the lack of protective gear or the ability to provide safe accommodations for residents and staff alike. This was despite guidance from the federal government to isolate Covid-positive people. Operators were threatened with the licenses being withdrawn unless they complied.

Gov. Cuomo has spent the last year denying what has now been p him roven to be accurate, having praise heaped upon him, and accepting the lie of being praised for being transparent during the worst times of the crisis.

In an earlier article, “Mistakes,” I use the old job interview question, “Everyone makes mistakes. I make mistakes. You make mistakes. Tell me about a professional mistake you made and what you learned from it.”

In the story of the Watergate burglary, we learned that the cover-up is often worse than the crime.

Betrayal of trust has enormous consequences.

In that case, after years of the truth being pursued, it eventually was found out, and Pres. Nixon resigned. He went on to an “elder statesman” kind of role as he aged.

In the case of Sen. Kennedy, he became a beloved figure in the Democratic Party and a successful career as a US Senator until his death.

We don’t know what happened with Gov. Cuomo, of course. This all just opened up yesterday.

But we can take a lesson from this that the truth is eventually found out.

“The smartest people in the room” do make mistakes and are not always right. Although we want to believe that we are being told the truth, sometimes people will lie to us when looking is right in the eye.

They in the people around them will withhold information and tell us partial truth.

Sometimes, we will do the same thing.

When I worked for Gus many years ago, talking about one of our employees, he said, “Whenever he gets jammed, you have to watch out. Desperate people do things we live to regret later on.”

Eventually, we learn the truth.

Sometimes we need the cooperation of others to find out. After all, as of the time in writing this, the New York Times not reporting on this story. For now, their readers will remain ignorant to this admission.

If you are ever in a situation, what would you do if your career was in jeopardy?

Would you admit to it like Sen. Kennedy did?

What you allow it to be dripped out like Pres. Nixon did?

Would you hope that no one noticed like Gov. Cuomo is now doing?

D him and him him him him and on’t think the circumstances are unique to these men. They aren’t.

Each of us individually has to face decisions like this.

What will you learn from their mistakes?

What will you learn from your mistakes?

Photo by NOAA on Unsplash