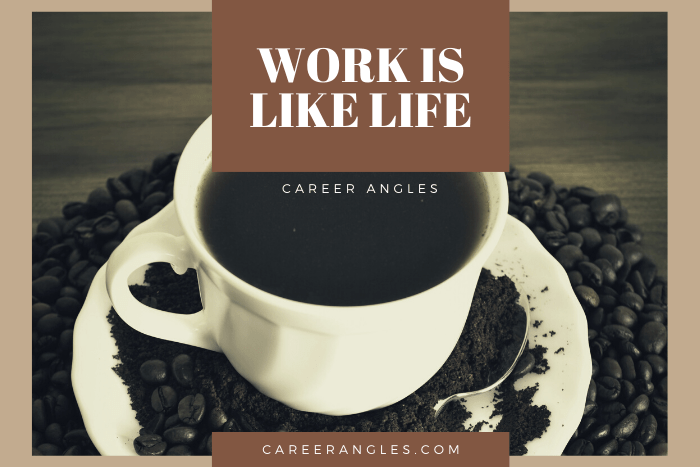 I sat back in my old office watching the interaction between the people who work there. There were about 40 of us at that time. Most of us worked in an open area with partitions between us. The owner, the accounting staff, and a manager sat in offices sheltered from the salespeople.

As I watched the salespeople, I noticed a variety of different things about them. There is one who seemed to rule the roost or at least that’s the way they acted. There were some cantankerous people. A particularly ambitious one. There are few who Their heads down doing their work. Some didn’t know what they were doing.

In a previous office I worked in, it wasn’t radically different. The number of insiders was very small. The owner, an office manager who understood that if he said one thing that upset the owner, he was gone. A girlfriend. A wife. Senior manager. That was it for the insiders.

They were tough places to work but I was “the respected one.” I generally carry myself above the fray and avoided conflicts. I focused on what was important to me and my family rather than be in conflict.

People try to win me over to their grievance and I would offer advice. I was a friend to everyone and was like “glue” that held things together. I carry burdens around with me from doing this by thought was best for the community, the office, my colleagues and friends.

Eventually, I came to realize that what I did wasn’t valued or appreciated by the people who paid me. All they cared about were my sales because that was measurable.

I’m not critical of them for that at all. I made my choices and fun with the decisions that I made at that time.

When I look back and all of those experiences and interactions that we had in those different offices, it was very much like life itself. Each office WAS like a community — a dysfunctional community but a community.

We were encouraged to stay in our lane but try to branch out and be in a relationship with one another in a good way but it rarely worked out like that.

As you look at your office now, there can be small dysfunction some major ones. There can be systemic problems and situational problems that just require a small tweak.

In this respect, your next office or workplace won’t be any different because your work life is like your life in this regard. It isn’t about your work being your life.

It’s because when we interact with other people we and they both bring our history and baggage to the relationship. One of us has to be “the grown-up” and change it, knowing that the other person may never change.

It’s just the fact that we change the world when we chane ourselves and our attitude.

Jeff Altman, The Big Game Hunter is a career and leadership coach who worked as a recruiter for more than 40 years. He is the host of “No BS Job Search Advice Radio,” the #1 podcast in iTunes for job search with more than 1900 episodes, and is a member of The Forbes Coaches Council.