Republished with the permission of the US Bureau of Labor Statistics

For the past two decades, the employment–population ratio—the percentage of the population that is employed—has been slowly declining in the United States among people of prime working age (ages 25 to 54). The employment–population ratio has declined the most among less educated men, but it has declined among other groups as well. The ratio for prime-age women, for example, rose steadily throughout the post-World War II period and peaked in 2000; it has gradually declined since then. Although the 2001 and 2007–09 recessions—and the impact of the COVID-19 pandemic beginning in early 2020—have exacerbated these declines, they have been driven largely by more long-term economic factors. In a recent article titled “Explaining the decline in the U.S. employment-to-population ratio: a review of the evidence” (Journal of Economic Literature, September 2020), former Commissioner of the U.S. Bureau of Labor Statistics Katharine G. Abraham and her coauthor, economist Melissa S. Kearney, examine these trends for the period from 1999 to 2018 and seek to explain the economic factors driving them.

Abraham and Kearney quantify and rank some of the factors that contributed to the declines in the employment–population ratios among prime-age men and women over the 1999–2018 period. The authors warn that none of the factors they examine work in isolation and are, in fact, interrelated; moreover, they were unable to quantify some of the factors because the evidence was too sparse. Nevertheless, Abraham and Kearney find that “labor demand factors are the most important drivers” of the overall decline in the employment–population ratio among 25- to 54-year-olds over the period. In particular, they cite the marked increased in imported goods from China as the single most important factor driving the decline, reducing the ratio by approximately 0.92 percentage point. The second-largest factor is the increase in automation in the U.S. economy—especially robot technology—which reduces the demand for human labor. The authors estimate that this factor reduced the employment–population ratio for prime-age workers by another 0.43 percentage point over the 20-year period. Other things equal, the more that machines can do what human beings used to do, the more that the percentage of employed people will continue to decline.

Abraham and Kearney also find that labor supply factors have been less important than labor demand factors in the decline of the employment–population ratio for 25- to 54-year-olds over the past two decades. They examine the increase in the number of people receiving Social Security Disability Insurance during the period, for example, and find that it reduced the ratio by 0.09 percentage point. Similarly, the authors look at the Veterans Affairs Disability Compensation program and estimate that its growth reduced the ratio by 0.07 percentage point. The authors note that other “social safety net” programs, such as the Supplemental Nutrition Assistance Program (formerly known as food stamps) and the Earned Income Tax Credit, had negligible effects on the decline in the employment–population ratio over the 1999–2018 period.

The authors suggest that several other factors warrant further research to determine how much they might also have contributed to the decline in the prime-age employment–population ratio over the past two decades. One such factor involves the challenge that many parents face in reconciling their family and work responsibilities. This challenge is especially relevant for lower wage workers, many of whom often have unpredictable and inflexible schedules. For many parents, the relatively high cost of childcare can make not working more attractive than working. As a result, one parent might choose not to work and instead stay home to care for children. Other factors that Abraham and Kearney suggest warrant further research include increased incarceration rates, stricter licensing requirements, and certain changing social norms, such as young adults in their twenties and beyond living with their parents or other relatives. 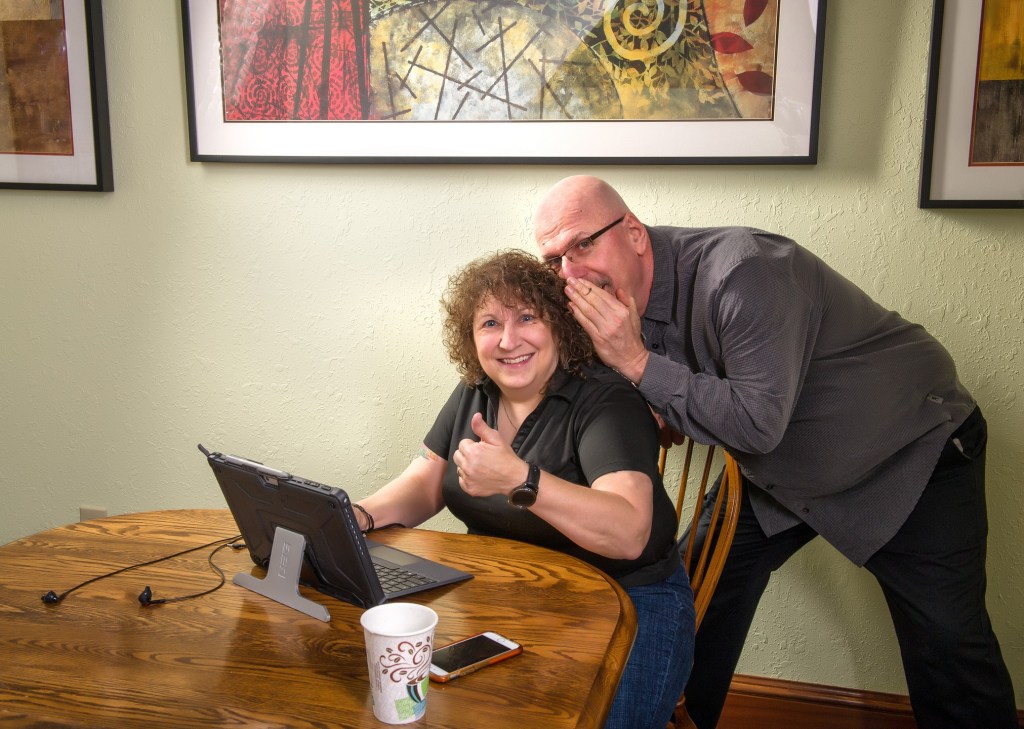