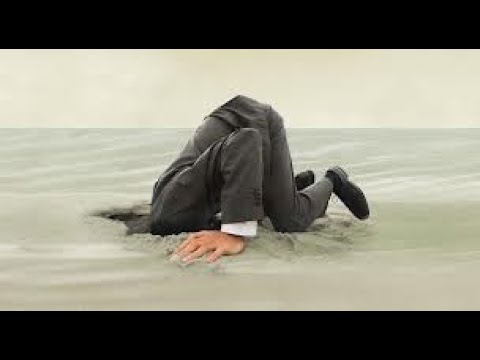 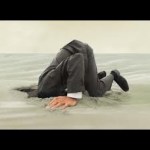 EP 1697 I was coaching someone yesterday who was invited for an interview but the company wasn’t getting back to him to schedule the appointment. What do I do to get them to talk to me?

I was coaching someone yesterday who pose this situation to me and was looking for advice about how to handle it. You see, he'd been contacted by a corporate recruiter to schedule an interview for him with her. The scenario was one, "please give me a couple of dates and times for your availability." He responded quickly and then . . . nothing. First, he offered Wednesday which was (I think it was Monday they got the email). He offered Wednesday and Friday.

Wednesday came and went. Nothing. Friday comes and goes. Nothing. He reaches out on LinkedIn. The connection request is accepted almost immediately. He knows the recruiter's around but she's not responding. He messages her again. Nothing.

We all know that this does not have a happy ending. However, in my mind, what I'm thinking is that from the time of the invitation, there's a final interview going on. And I'm thinking to myself, you know, she made a mistake in inviting him. But there's a final going on and they're waiting for the results. He is a backup person.

However, the question is, no one's getting back to me. How do I find out what's going on? How do I flush up the situation? Now, I've used I use this a million times when I worked in recruiting. And again, just to remind you, I now coach people. So, I look at scenarios and offer suggestions for how to resolve them. In this particular case, here is the resolution. Here is the idea that I have.

Send an email to them and the subject line would say, "Are you okay?"

Then, it continues below to say, "and I responded to schedule an appointment and, so far, I haven't heard anything back from you. It's almost two weeks (and here's the here's the final piece, ready). Are you okay?"

You're not asking about the interview. You're just asking if the person's okay. This works because it's kind of embarrassing to have someone concerned about you and you're not responding. So, now, that you sense that they're worried, you feel compelled to say, "No, no, I'm okay." Then, they offer the explanation for what's going on.

That's what happened. 15 minutes after he sends the email to the recruiter. he gets a message from him saying, " You are a genius. It worked like a charm." It was exactly what you thought. There was a final interview going on. And I don't understand why she invited him onto the calendar. she had to have scheduled this interview.

So, I'll simply say that, when push comes to shove, if you're not getting calls back from corporate recruiters and a while has going by and you're not getting a call from an agency recruiter, the message that says, "are you okay," and just summarizing what's happened. I'll give a typical example.

You called me about this role. I haven't heard anything back from You. I've called a couple of times. I've emailed a few times. "Are you okay," usually will get someone to surface because they don't want someone to think that there's something wrong with them.

Jeff Altman, The Big Game Hunter is a coach who worked as a recruiter for what seems like one hundred years. His work involves career coaching, all as well as executive job search coaching, job coaching and interview coaching. He is the host of “No BS Job Search Advice Radio,” the #1 podcast in iTunes for job search with more than 1600 episodes and “The No BS Coaching Advice Podcast” and is a member of The Forbes Coaches Council. “No BS JobSearch Advice Radio” was named a Top 10 podcast for job search. JobSearchTV.com is also a Top 10 YouTube channel for job search.