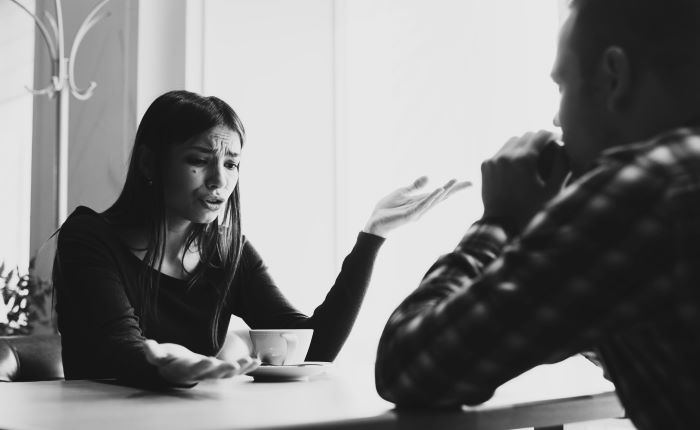 I do a lot of videos and podcasts about negotiating. People forget to ask questions when negotiating. Here’s the big one they forget they ask.

I have done a lot of videos about negotiating that you can watch on YouTube. They are incredibly helpful. I also want to point out that if you're going into a negotiation, the negotiations started WAY before. People have been asking you questions about what you would do if . . How you would handle that. There is a lot of preliminary stuff that occurs very subtly before you actually enter into a negotiation.

For example, if you are speaking to a recruiter, either corporate or third-party they are asking you how much you were looking for, how much you are earning now . . . They are getting a feel for whether you fall into the parameters of what they are willing to pay just by asking those questions. It is part of the negotiation. They may ask you, "What is the rock-bottom base salary, exclusive of bonus, that you would find acceptable to join a firm like ours? What they are doing is negotiating.

Here is the question that you are forgetting to ask. It's a really important one for them to hear because you want to let them know that they are not to put one over on you. It is not a "tough question." It is not "an aggressive question." It is however the right question to make them start to explain themselves. When firms, when recruiters, are asked to explain, you begin to understand how plausible they are. You begin to understand whether they are being sincere or manipulative.

Here's the question: "Why do you want to know that?" If they are asking about what you are looking for you can say something to the effect of, "I am looking for a salary range of such and such. I want to be clear that in the course of our interviews, is certainly possible that other firms will come in the salary range higher than that. However, for now, as I understand the position, this is the range that I am looking for."

When they ask you during the obvious negotiation when you been on a few interviews and you believe that they are going to be making you an offer, and they are asking about that, "rock-bottom salary," asked them, "Why do you want to know that?"

"WE WANT TO GET YOU FOR THE LOWEST AMOUNT O MONEY, that's why we want to know that!"

Do a sound threatening in any way? I don't think I do. What I'm trying to do is make them talk. I gave them that little thing about, "Other firms are talking with me about more than what we talked about before, but it really interested in this opportunity. I'm curious. Why do you want to know about the least amount it would take?"
"

Jeff Altman, The Big Game Hunter is a coach who worked as a recruiter for what seems like one hundred years. His work involves career coaching,  all as well as executive job search coaching and business life coaching. He is the host of “Job Search Radio,” “No BS Job Search Advice Radio,” and his newest show, “No BS Coaching Advice.”

Are you interested in 1:1 coaching, interview coaching, advice about networking more effectively, how to negotiate your offer or leadership coaching? Visit www.TheBigGameHunter.us and click the relevant tab on the top of the page.

You can order a copy of “Diagnosing Your Job Search Problems” for Kindle and receive free Kindle versions of “No BS Resume Advice” and “Interview Preparation.”