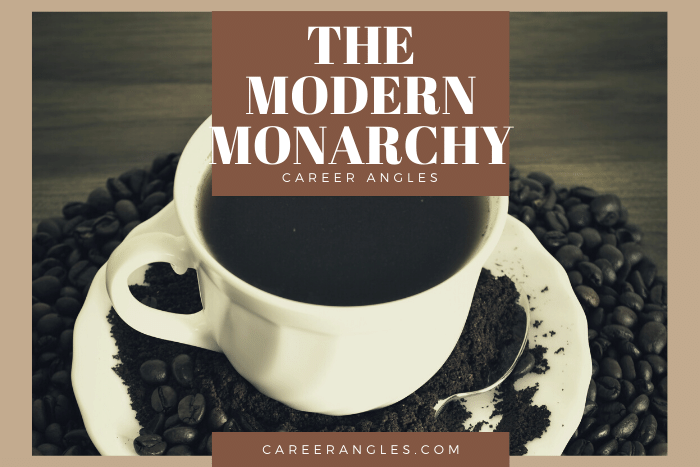 If you’ve never listened to Seth Godin’s podcast, Akimbo, you are missing a 30-minute exercise in having your thinking stretched weekly.

Recently, he did a show about the monarchy called “On Monarchists,” which I thought was particularly good.

No, it was not about the royal family.

Instead, he pointed out how most businesses, most departments, and organizations are run as monarchies. 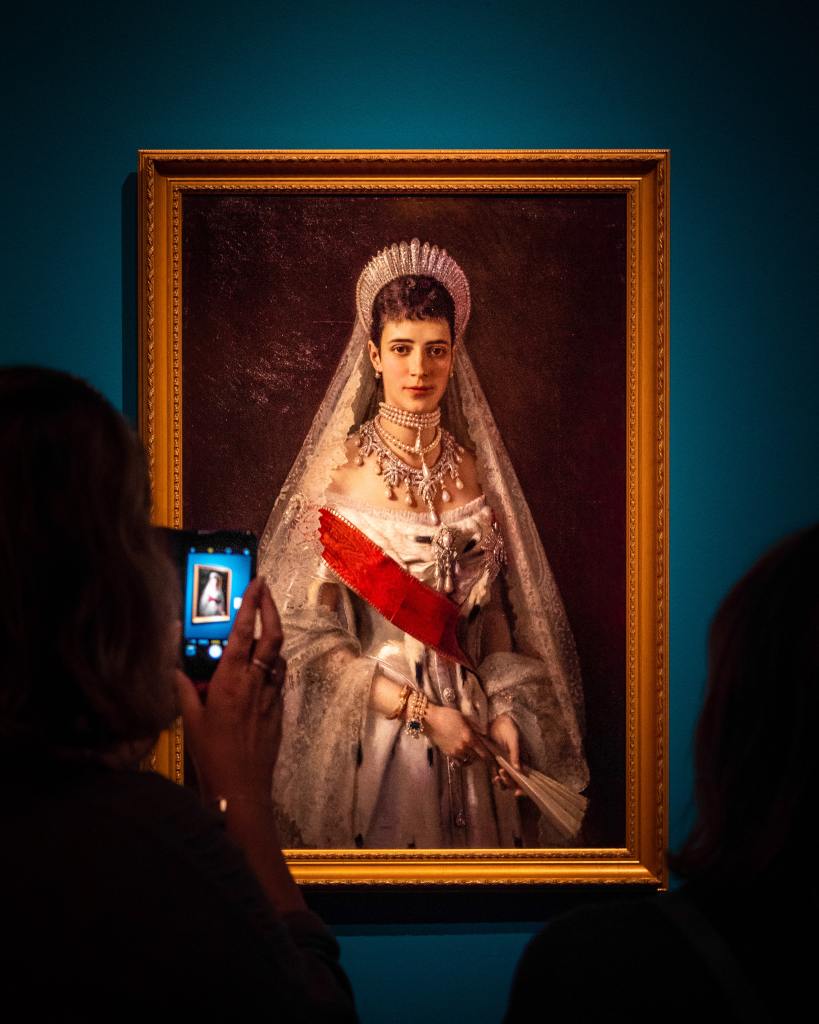 There are subjects called employees who are waiting for the royal (their manager) to tell them what to do.

Managers often lament that their people show no initiative.

They don’t realize that that’s the system that raises them to be that way.

Not just simply the employees but they as well.

After all, most of us grew up in a school system where the monarch was called the teacher, and we were concerned whether what they were talking about was going to be on the test.

If you are a manager or consider yourself a leader, how do you involve your staff differently than you have up until this point?

If you are on staff, how do you encourage your manager or leader to allow you to “think and act?”

One of the Super Bowl coaches, Bruce Arians (as a sidebar, I am amazed that Dragon NaturallySpeaking knew how to spell his last name without me correcting it), has a philosophy that I think is appropriate.

As a manager, unless you plan on doing your job exactly as you are doing it forever, you need to take a chance on your people to step up in class. It would be best if you prepared them for those moments.

That’s part of the preparation.

That’s your responsibility as a manager or leader, not theirs.

If you are on staff, you need to accept responsibility, not shirk it.

Once you learn the basics, you can adapt and make it your own. Show through your actions that it works.

“There’s a lot of people on the street who can be doing your job.”

If a player doesn’t perform up to standards, they will be cut and replaced.

As a person on staff, even higher to do something “world-class.”

That means bringing all of you and your performance.

If they don’t want it, go to someplace that does.

So many people grumble about being subjects but do nothing to change it.

Tim Ferriss interviewed Ann Muira-Ko, whose father encouraged her and demanded that everything she did be “world-class.” In her interview, she spoke about going from shyness to world-class debater and investor.

“The main difference was that I was willing to outwork and outdo every competitor who walked in through that door.”

BS Job Search Advice Radio,” the #1 podcast in iTunes for job search with more than 2000 episodes. He also hosts Job Search TV on YouTube, Amazon and Roku, as well as on BingeNetworks.tv for Apple TV and 90+ smartsets.

Photo by Chris Curry on Unsplash