Facebook Share Twitter Share Google+ Share
EP 2030 Connectors have many advantages, not simply in their job search but in their career overall. Michelle Tillis-Ledderman, the author of The Connector’s Advantage  discusses how to become a connector and using it throughout your search and your career. BTW, she offers a bonus at the end of the interview for the purchase of the book
Read Full Transcript 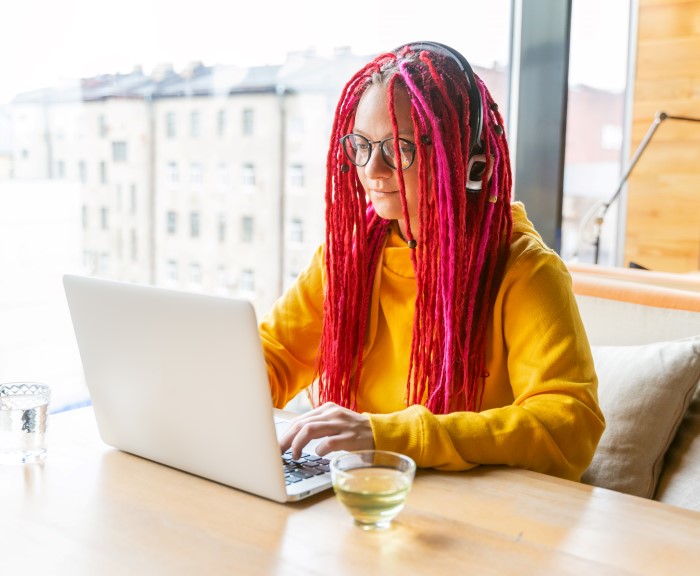