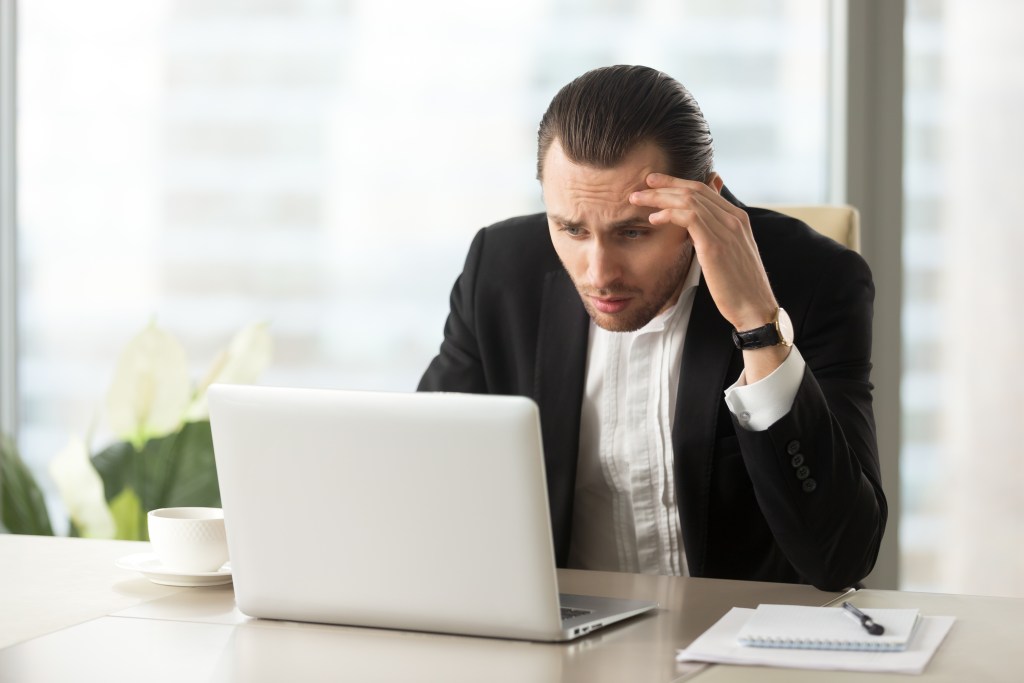 Hi, It's Jeff Altman, The Big Game Hunter. And I'm back today with one of those dumb resume mistakes that people make. And I have to call it overthinking the resume. You see, most Job Hunters put too much emphasis on their resume and believes that a good resume by itself is going to be enough to land an interview or a jab. In fact, most employers use a resume to eliminate people from consideration.

After all, look at it statistically, from your own experience. You send in a bunch of resumes for jobs that you believe you're qualified for. You're not getting a response from people. So the goal of your resume is to provide enough information to allow an employer whose is evaluating lots of resumes to want to interview you.

It should be written in a way where you stand out and it stands out on its own with enough information that's going to allow them to make a smart evaluation and want to talk to you. And remember, you're not doing a good enough job, if you're sending out 100 resumes and getting five responses.

Now, obviously, in some cases, there are people who are better fits than you. But that isn't the case all the time. Right? Sometimes you're missing the mark. So remember, at the beginning, everyone's resume looks the same. And it needs to present you and your accomplishments and your skills and your capabilities in a way that stand out from the competition and catches their attention.

So I always go back to the notion of what should you focus on? Skills or accomplishments? And the answer is both, because that's what they're gonna want to talk to you about on the interview, right. So that's what your resume should talk about-- skills and accomplishments, especially as you're less experienced, you have to do that. And as you're moving into leadership, there's some extra texture that goes in with numbers of people and successes. That's the accomplishments and the money that you've helped to generate or save, or the percentage improvement that you've been able to earn as a result of your work.

Now, some people tell you to write a resume that's one page long. For most of you, unless you're a beginner, and you're just fresh out of school and there really isn't a lot to say-- two pages. And most of the relevant information should be on page one.

And a mistake that people make all the time is they put down objectives on the resume and they talk about their personal goals. No one cares about that except as a way of disqualifying you. And in the course of the resume, you are . . . unfortunately vague in what you talk about what you've done.

"Part of a team that was involved with . . . "and no one cares what the team did, except as the lead in to what you did as part of the team and what your impact was in your role.

Last mistake, I just want to point out, you know, I've said this in different videos and podcasts. Never, EVER send a resume to an applicant tracking system. Talk to people. Get introductions to hiring managers as quickly as you can because firms and managers hire people; they don't hire pieces of paper. The ATS is called the black hole for a reason. Stuff goes in; it never comes out.

So your goal is to have conversations wherever you can, in order to avoid the rejection that comes from competing with so many individuals for that one interview and that one job.

I'm Jeff Altman. Hope you found this helpful. My website is TheBigGameHunter.us. There's a lot in the blog that can help you. And if you're interested in my coaching you, you can schedule through the website. I'd love to talk with you. I also have a great book on interviewing available on Amazon, called The Ultimate Job Interview Framework. It's available for Kindle or paperback. It's also available as a video course, which you can check out at TheBigGameHunter.us/interviews. And lastly, connect with me on linkedin at linkedin.com/in/TheBigGameHunter.

Have a terrific day and most importantly, be great. Take care!