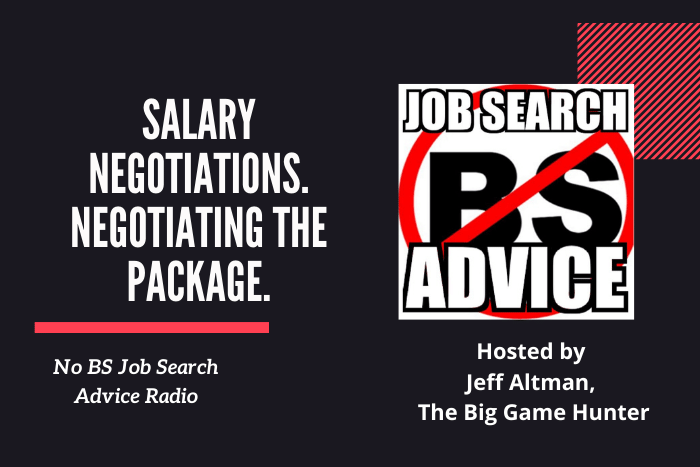 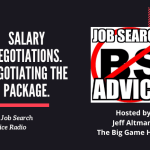 EP 2071 People are afraid of negotiating yet it is often essential to obtaining your value in the market. My guest today, Claudia T. Miller and I discuss negotiating in a way that you will understand how to do it for yourself.

Support for today’s show comes from Fiverr. https://thebiggamehunter.us/fiverr At Fiverr, you can hire a freelancer to do work for you or do freelance work for others. 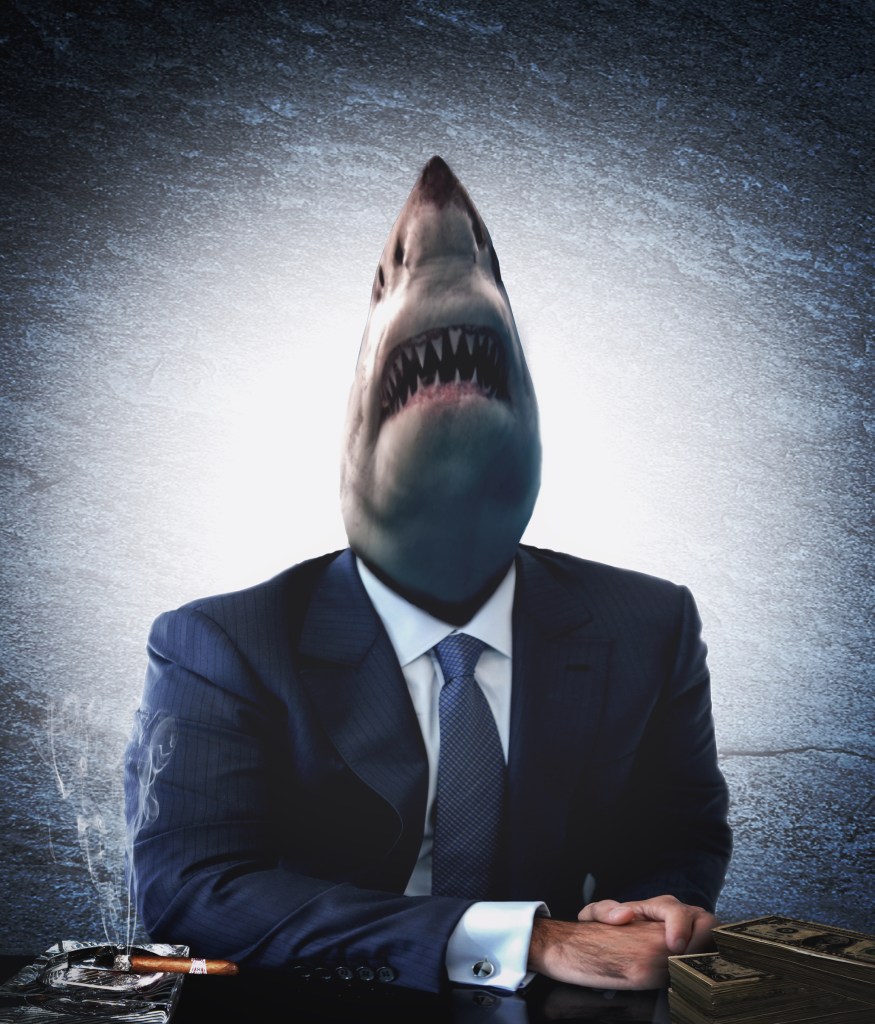 Support this podcast: https://anchor.fm/nobsjobsearchadviceradio/support in