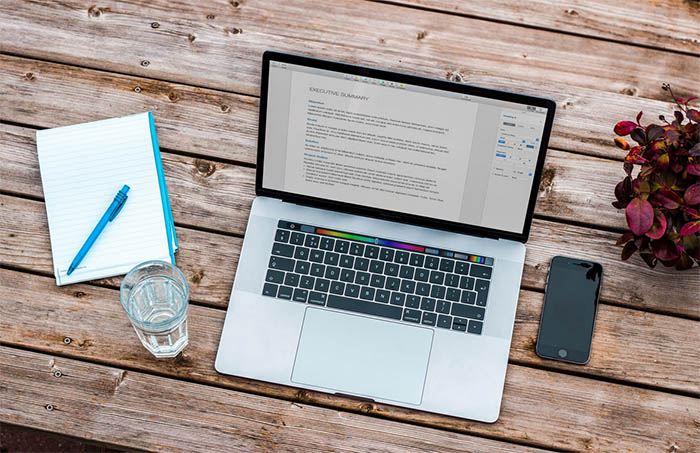 Jeff Altman, The Big Game Hunter explains how to write a resume when you have little experience or no experience.

The heading of your resume. Your name in 14 point boldface type. Skip a line. But your address (Street address, city state, ZIP Code), email address. Don't have a stupid email address. There have a professional one. If you have a stupid one, get a new one. But then Ford all your messages from that address to your dumb address.

Skip a line. I don't believe in objectives. I would rather have you use a cover letter instead. Instead of using a cover letter is an attachment, just put it into the body of an email. What would've been a cover letter, when you send that out, just use that cover email.

Education. Again, 14 point bold. Flush left. Underneath that, when you go to school? Where is it located? What year did you graduate. That takes up 2 lines. Boldface. Figure you using 12 point type along the way.. Underneath it you want to have relevant coursework. What you're trying to do is to fill up the page with as much information as possible so that there is information that an employer might care about.

If you have good internships,, following your education, you talk about your internships. In this way, there is information about them. Where did you intern? What did you do? It could be the name of the company,, where it is located. Off to the side, dates that you work there. From there you put down what you did as part of your internships.

Did you work for a well-known company? Terrific! That's a great internship. Work for well-known company and did something really interesting? Describe that interesting stuff underneath. You'll need to be prepared in your interviews to answer the question, "Why did that firm offer you a job after you graduated?" It could just be something as simple as business turned sour and they didn't take on the interns from my class. Or, they only chose two of the 22. I wasn't 1 of the 2. I was number 4. Recognize that that will be 1 of the follow-up questions that they will ask.

Then, if you have actual jobs underneath their. You put the word, "EMPLOYMENT" off to the side. INTERNSHIPS. Just like you did with EDUCATION. From there, you talk about the jobs that you had.

I'll be blunt with you. Most of the jobs that you have had, most of the jobs I see entry-level people have are awful. No one cares about what you did?

You worked in a bowling alley. Who cares? It's not likely to be getting a job at a bowling alley the next time through. You worked as a cashier at a pool place. Who cares? As a result, you might just simply say, "While attending school, I worked for so-and-so and so-and-so doing such and such type of work." If you want you can walk them through what you did. It is not confined to potentially relevant to what I am doing professionally.

I'm at the point in my career were think you can be that one in writing it because it is true. No one cares. All they do is roll their eyes up and think to themselves, "Oh! Another cashier." "Oh. Another person worked in a bowling alley." Whatever it is, no one cares. What they really care about is what you learned in school and the internships that you had that are relevant. If you are in your final year and playing catch-up,, the fact of the matter is, you blew it. Now you really have to go out there and hustle. This is the best format of resume. You have to play up your education very heavily. Even go so far as the talk about some of the course material that was covered in your resume in order to be attractive.