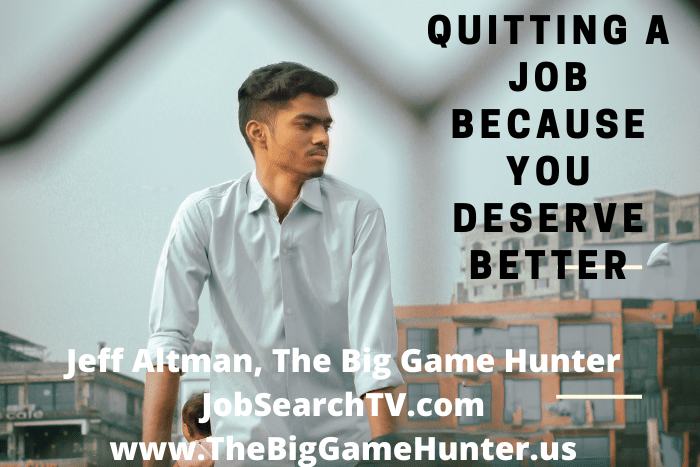 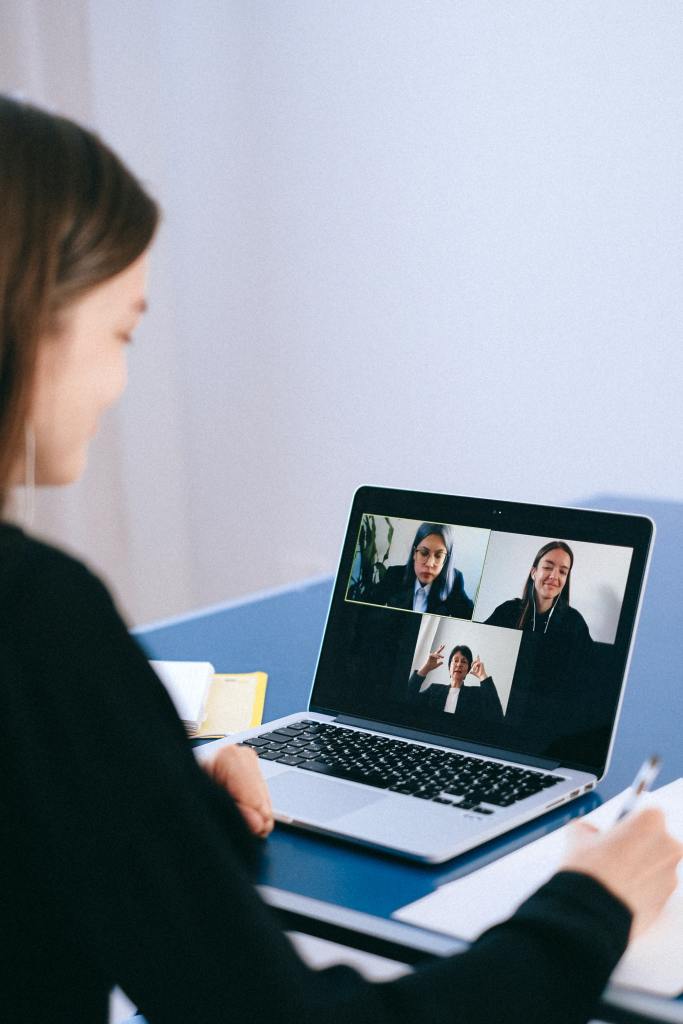 I'm Jeff Altman, The Big Game Hunter. I'm a career coach, a former recruiter who now works to help people find work-- working for them rather than for employers like I did in search.

I was reminded of some of my own experiences in reading a post on Reddit today, from someone who went to work for an organization and was looking for a place where they could learn and grow. Instead, what they got was a place where their boss was a lunatic. And the senior IT person in this, I have to assume small department, was gaslighting them.

If you're not familiar with that term, saying one thing and then denying it, and pretending as though they'd never said it. So this person was getting blamed for everything that went wrong in the department. And if he asked his boss, how to fix the problem, he would get kicked over to the senior IT person who basically would tell them one thing, and neglect a step or deny that they told them that one thing and, you know, said that they had said something completely different.

My own experience with this is, I worked for agency owners at times who were absolutely nuts. Manic Did much the same thing with me. Maybe that's your story, too. This person was smarter than me in that they've given notice, refused to take a counter and is heading out the door.

They're in a minimum wage situation; my story was I did very well in sales and search. And at different times, in working for nut jobs, I didn't want to leave the money behind and start from from scratch. That becomes the bind I was in.

But many of you don't have that scenario. You're putting up with crap and you don't really have to. You're settling for things and tolerating things when people lie to you. And I was reminded of this from a conversation I had with someone recently, who took on a very senior role in organization and one way or another, it feels like the job is being degraded on them. And they''ve only been on board for a couple of months. But you know, they were hired for a C suite position, it's starting to act a little less than that. And in speaking with a friend of theirs, who's with the same organization, basically the advice they received was "take it. Put up with it. The money is good."

Your choice, folks, but I don't think most of the time, most of you need to settle. As such, don't make excuses like I did, for putting up with bad treatment. Don't make excuses to yourself, for bad behavior that other people give you. It's just not worth it. You can find something else, and you can land in a better situation.

Hope you found this helpful. I'm Jeff Altman. My website is TheBigGameHunter.us. Go there and go exploring. I have a lot there to help you. I also have books on Amazon, I have a course on udemy. You know, there's lots of information I make available through my website. And you can watch it, listen to it or read it. It will help you find work more quickly, hire more effectively manage and lead better, and be more successful in the workplace overall.

And even I made mistakes along the way. I've learned from them. I try to help other people avoid them. By the way, if you don't want to use any of the resources on my site yet, put the web addresses in your phone because there may come a time where you'd like to. Hope you have a terrific day an,d most importantly, be grea.t! Take care