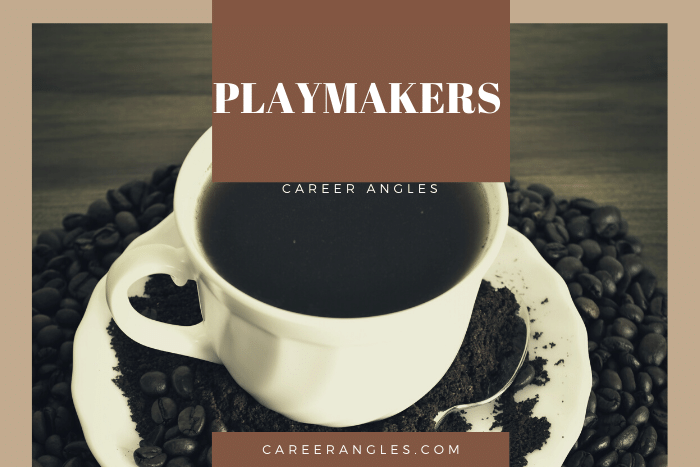 When you watch professional athletes, you start to notice certain things about how they play their game.

Some athletes run the play and that is as far as they go. In some sports, that is perfect . . . Most of the time.

Sometimes, you need someone to make a play.

We call those people playmakers whether they are in a team sport for an individual sport.

These are athletes who step up and hit the big shot, do their best when there are in the spotlight or when the pressure is on.

The rest of the time, they may be a great complementary player. But when the lights shine the brightest, they deliver.

They are thought of as being clutch.

My favorite example from basketball is Robert Horry, a nice player with a great Los Angeles Lakers team who complemented the stars on the roster.

During one postseason, he averaged nine points, eight rebounds and three assists per game. But he had a three-point shot that tied up a series, preventing the Lakers from going into a 3–1 hole that would’ve been hard to escape.

This wasn’t the only time he did it during his career. He did several other times, too. He made the big shot and the big play.

Reggie Jackson had a reputation for showing up big in the clutch. Mr. October. The 1977 World Series. Game 6. A chance for the Yankees to wrap up the series.

This is not an easy year for Jackson who constantly fought with his manager. He came to the plate during the game against three different pictures and so one pitch from each. Each one became a homerun.

Derek Jeter was never the best shortstop in baseball but had a big game reputation, not just simply for is heading but for his fielding.

At work, it’s important to have people who do the job, who are reliable, who are predictable. They are the backbone of most organizations and should be respected for all that they do.

But, like in sports, you need playmakers. You need people who were clutch to do the extraordinary things under difficult circumstances.

Asked people questions during interviews that might reveal the special moments where they did something extraordinary. Watch their faces light up.

These are people who revel in being champions. You need them, too . . . But don’t put them into situations where for the rest of their life they’re going to need to be methodical or like the rest of your people.

You will be killing off their spark slowly, torturing them into mediocrity.

Find the place where their light shines bright. 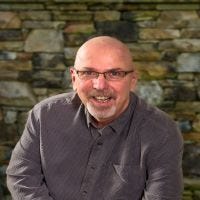 Please note that from time to time we include affiliate links in our posts for which we might be compensated with a few cents or dollars.