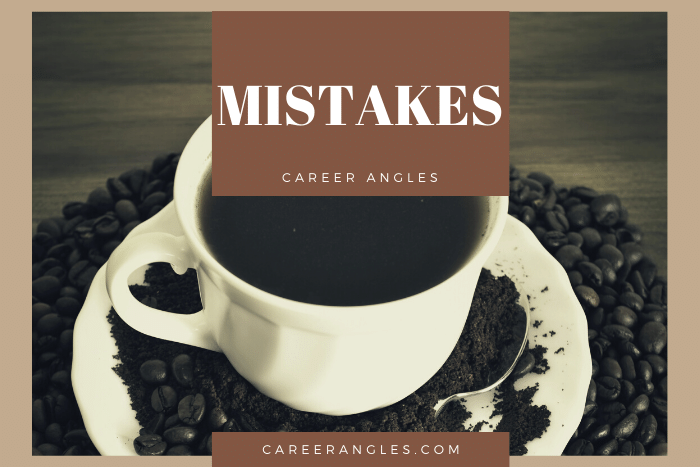 When I worked in search, I had a client who would ask, “Everyone makes mistakes. I make mistakes. You make mistakes. Tell me about a mistake you make professionally and what you learned from it.”

There are too many people who are afraid to answer honestly. 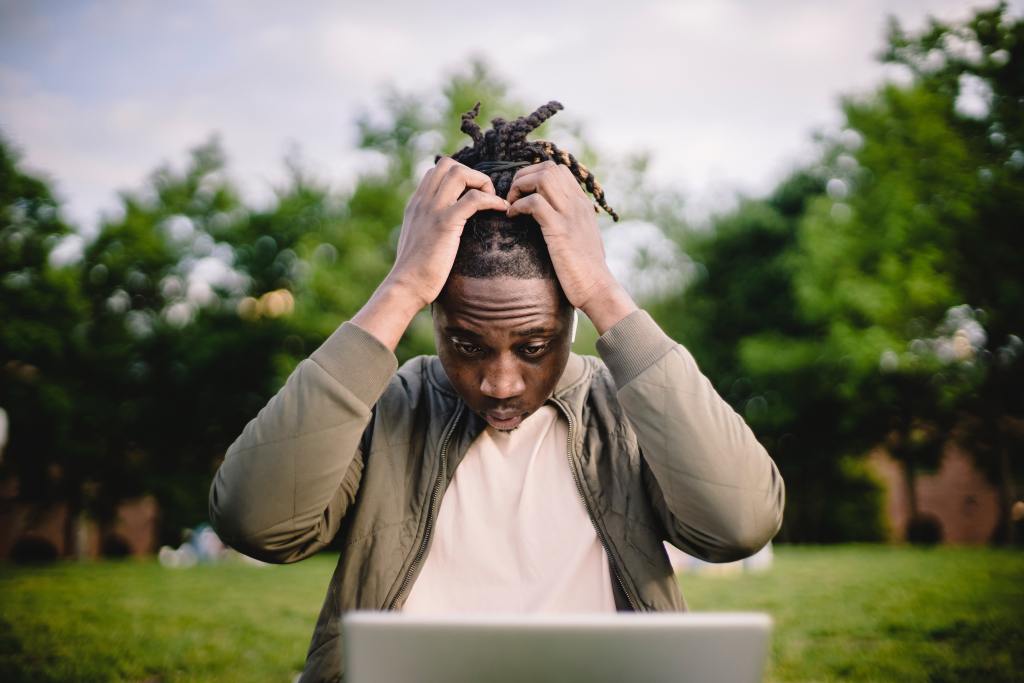 It’s a mistake because you connect to a lie, PLUS, they learned nothing about you or your character.

One lesson I learned myself was with a workshop I ran many years ago. The organization I was doing it for ran men’s retreat weekends around the world and would place them in remote campsites that people would drive a few hours to.

I asked the question, “What would happen if we put it in New York City?”

I figured out the mechanics of doing all the weekend processes in New York shortly after 9/11. My reason for wanting to do it there was to make it easy for the attendees to arrive.

What I missed, what I failed to anticipate was that because it would be easy for the attendees to get there, it would also be easy for them to leave early when things became too challenging for them.

That was my blind spot. A few men left early. The staff and I were disappointed with each of the departures. Yet, we produced a spectacular weekend for the attendees.

If I were an interview talking about this, I would be that forthcoming with the person interviewing me. I missed something important.

I also learned that by having a spectacular weekend for the attendees, one would volunteer to assist with a variation on this training that was unique for the organization. Without his having experienced the workshop that I lead, the organization would never have delivered this second training. His skill set was unique.

It wouldn’t negate my “miss.” However, it did lead to a second triumph for the organization that would not have occurred without my taking the risk of leaving this training in a city environment.

By prototyping it as I did, similar urban workshops are now done in the United States, Mexico, and India that might not have occurred without my courage to step forward and take the risk.

Everyone DOES make mistakes.

What’s important is what you learned from the experience.

Sometimes, what we learned is that we can handle the consequences of the mistake.

Sometimes, we learn our arrogance (on an interview, I would call it “overconfidence) puts us into situations where we might fail.

If you are on an interview, you can anticipate being asked, “How do you avoid duplicating this kind of a mistake,” and be prepared with an answer.

That’s in an interview.

Whatever the rest of your life?

What you learned from them, and how do you and them off in the future is more important as long as no one was hurt in the organization did not fail as a result of what you did.